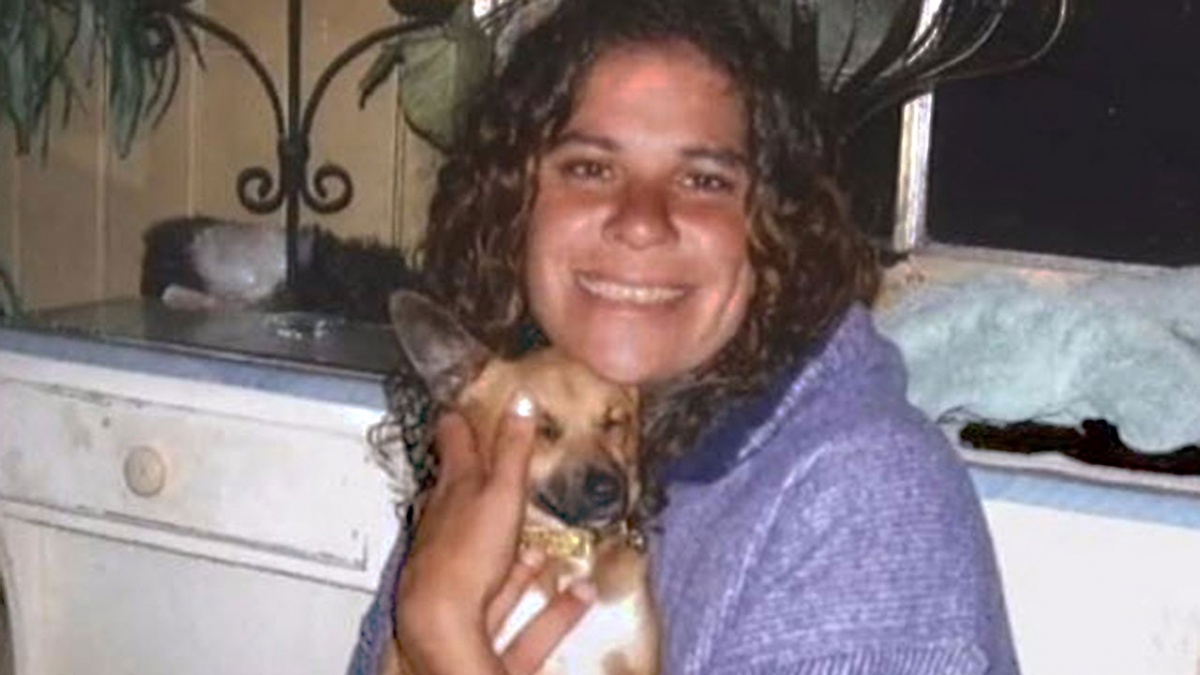 Two men have been charged over the death of Lynette Daley at Ten Mile Beach in northern New South Wales in January 2011.

Ms Daley, 33, died from serious injuries during a camping trip on the beach near Iluka after violent sex acts were performed on her while she was drunk.

She was found naked, bruised, and bloodied and an autopsy later found she died from blunt force genital tract trauma.

Her family and supporters had criticised the NSW Director of Public Prosecutions for not prosecuting two men allegedly involved in her death.

The coroner referred the matter to the Director of Public Prosecutions (DPP), but neither of the men were prosecuted.

A 46-year-old was charged with accessory after the fact to manslaughter and aggravated sexual assault.

Both are due to appear in Grafton Local Court on August 2.

The case was reviewed after a Four Corners story aired last month which prompted an independent review of the DPP’s decision not to prosecute the two suspects.

“Given the importance of maintaining public confidence in the administration of justice, I have taken the unusual step of seeking advice from independent counsel,” Mr Babb said in May.

“These two very experienced and highly regarded barristers from the private bar will review all the material and provide their advice to me.

“I will then proceed to make my decision and advise the public of the outcome.”

Police are expected to confirm the exact charges later tonight.

Ms Daley’s stepfather, Gordon Davies, previously said he was very grateful for the coverage of his stepdaughter’s story, which brought renewed attention to the case.

“If it wasn’t for Four Corners we would have just been swept under the [carpet] … we owe a lot to them,” he said.