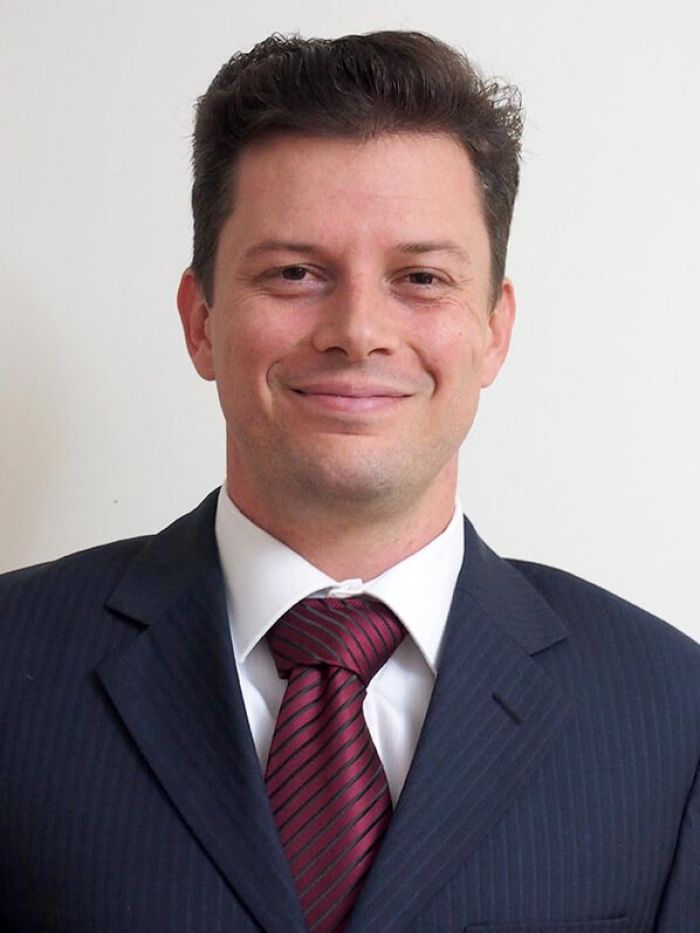 Labor’s candidate for the New South Wales seat of Farrer has stepped down following reports linking him to Islamic extremism.

News Limited has reported that Christian Kunde is friends with Uthman Badar, the spokesman for Islamist group Hizb ut-Tahrir.

The article also claimed Mr Kunde likened homosexuality to incest during a lecture at Sydney University.

Mr Kunde denied both claims when he spoke to John Cleary on ABC local radio this morning.

“It would be akin to you reciting Leviticus on air in a one-hour discussion about the topic, and then your view being taken as exactly verbatim what happens to be in Leviticus,” Mr Kunde said.

He said he was not homophobic nor part of Hizb ut-Tahrir, but stepped down so the matter would not distract from Labor’s campaign.

“It was my choice to step aside,” he said.

“I think that it’s important that I did that so that the conversation won’t get bogged down in this particular matter.”

Mr Kunde said his friendship with Mr Badar was being used to misrepresent him.

He denied being a member of the group, which does not support the democratic process.

“It’s one of the great ironies that I’m apparently linked to a group that would excommunicate me merely for being a member of a political party, let alone standing for Parliament in a democratic process,” he said.

Farrer covers the south-west of NSW, including Corowa, Deniliquin and Griffith, and is currently held by Health Minister Sussan Ley.