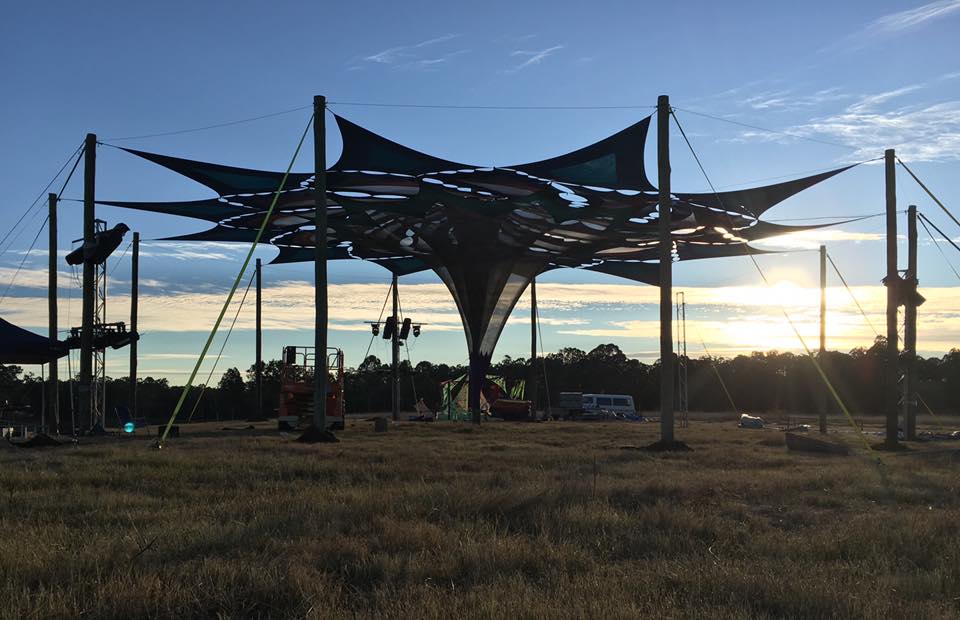 A man has been found dead at an “unauthorised” dance party attended by about 2500 people on a private property in northern New South Wales, police say.

Police said the 24-year-old man’s body was found in a car at the Omega Festival on a remote property near Newton Boyd, west of Grafton, about 2pm on Sunday.

He died about 200 metres from the event’s main stage, and the ABC understands the music continued to play as police dealt with the scene.

Officers are investigating if the man’s death was drug-related.

Police said the rave began on Saturday afternoon and continued until it had been due to finish on Monday afternoon, despite their requests for the organisers to shut it down.

The local Clarence Valley Council said organisers did not obtain the required development approval for the event, and the council was not even aware the festival was going on.

“They’re very hard to pick up, they move rapidly around different sites.”

Local crime manager Detective Inspector Darren Jameson said officers had been to the property, but did not have the power to stop the rave.

Officers had to obtain a crime scene warrant to enter the property to investigate, and had to leave afterwards.

He said there was a “sizeable risk” associated with “trying to move 2500 people out of a rural location when they’re already aggressive towards police because they’re affected by drugs and alcohol”.

“What we’re doing is we’re monitoring for noise pollution, and until those complaints come through there’s not much that we can do.”

There was some evidence the death was drug-related, Detective Inspector Jameson said.

“The crime scene was processed, and some items of interest associated with drug use and particularly cannabis use were located,” he said.

The festival’s organisers had originally planned to hold the event further north on an Aboriginal reserve at Jubullum Village at Tubulam, near Tenterfield.

However, they were ordered to shut down the event after Tenterfield Shire Council took court action, and the festival relocated to the bushland property on Blacksmith Shop Road at Newton Boyd.

“Despite our best efforts police have forced us from the property,” festival organisers wrote on social media.

“We are left with no option but to relocate the festival, directions for the new site will be emailed to ticket buyers during this evening, please do not post the new directions to Facebook.”