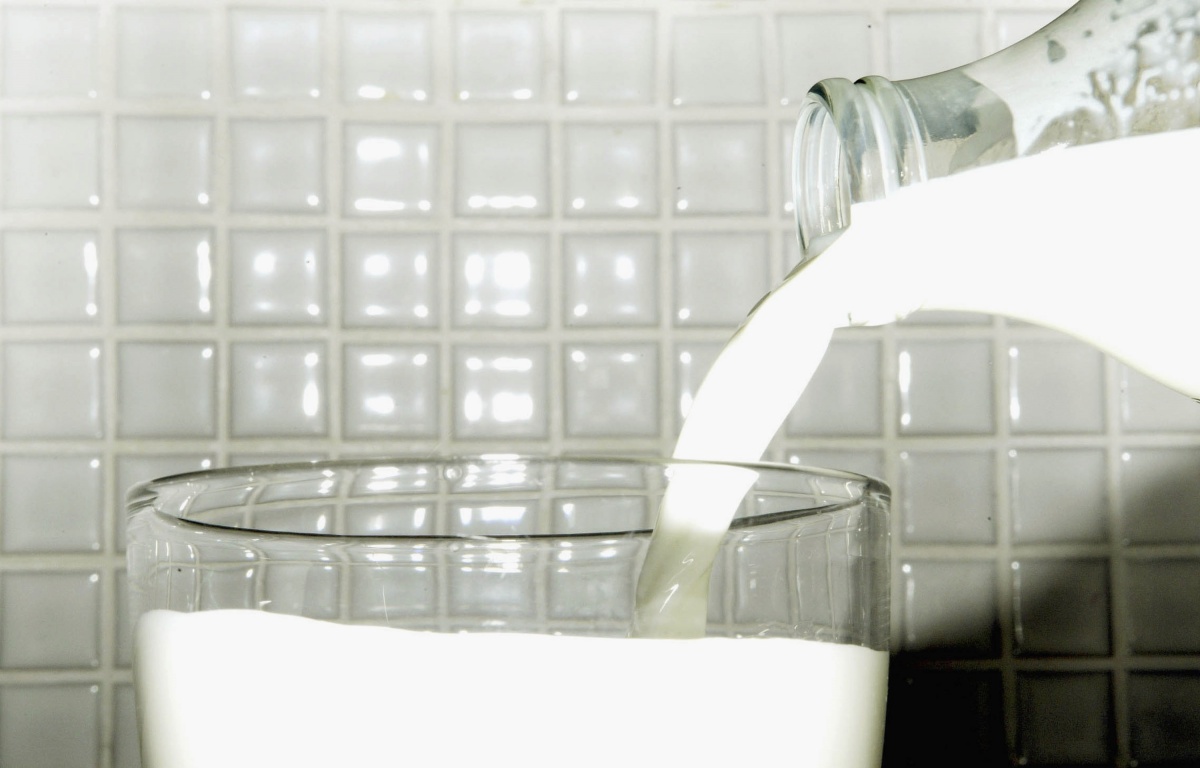 Consumers will be able to buy unpasteurised milk legally for the first time in Australia on Thursday.

“It’s not raw milk, but it’s the closest thing to it,” according to Saxon Joye, the founder of Made By Cow.

“We believe this is the first time in the world that high pressure processing (HPP) has been used for commercial milk,” Mr Joye said.

HPP is used for other food products such as fruit juices, often marketed as cold-pressed juice.

“This process allows people to enjoy the natural, tasty and nutritious goodness of raw milk, without resorting to the use of heat pasteurisation or homogenisation,” Mr Joye said.

While dairy producers are allowed to drink their own cow milk, the sale of raw milk for human consumption is illegal in Australia.

Mr Joye said getting approval from the NSW Food Authority was a rigorous, two-year process.

In a statement, the Authority said it had approved HPP as an alternative to heat pasteurisation for killing harmful bacteria in milk, but that it did not endorse any products.

CSIRO food microbiologist Narelle Fegan said while the milk was likely to appeal to consumers wanting a more “natural” product, “there was no evidence that the health benefits of milk are substantially compromised by pasteurisation”.

Made by Cow milk will be sold at select stores in New South Wales and will retail at $5 for 750 ml, a cost Mr Joye said reflected the higher production costs of HPP.

The company gets its fresh milk from a single, 250-head Jersey herd owned by Hayley and Stewart Menzies, who farm near Berry in New South Wales’ south coast region.

Mr Joye added: “It’s important for us to know that our milk comes from a high-quality dairy, with good herd management and hygienic milking practices.”

The milk goes from the dairy to the company’s bottling station in Berry and is then transported to its treatment facility at Homebush in Sydney’s western suburbs.

The full bottles are placed into baskets in a high-pressure water chamber for several minutes.

“The pressure is equivalent to what would be experienced if you could get 60 kilometres below the ocean surface,” Mr Joye said. At its deepest point, the sea floor is not quite 11 kilometres down.

“This pressure kills harmful bacteria, but research has shown HPP is less damaging than traditional heat pasteurisation to nutrients such as vitamins and to the small molecules responsible for flavour and colour,” said food scientist Jo Davey, who is a paid technical consultant to Made by Cow.

“Another benefit of HPP is that it can extend the shelf life of milk,” Ms Davey said.

“Because it is treated in its packaging, rather than before, there is less chance of spoiling contaminants entering the milk.”

The new milk product has a shelf life of 21 days.

‘Closest thing to raw milk’ being sold in Australia