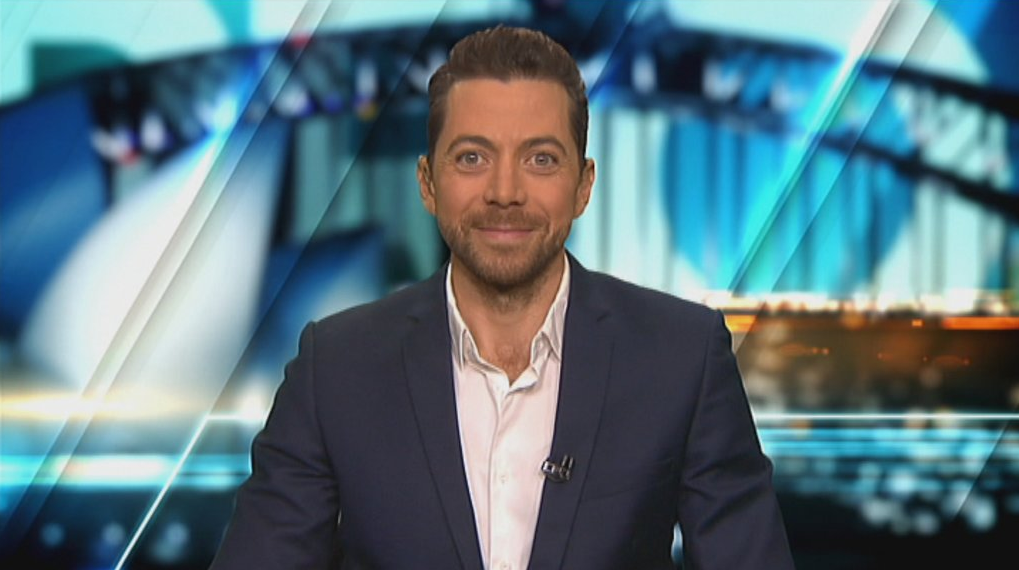 The former Australian Idol host turned political candidate is running against ex-prime minister Tony Abbott, in an attempt to steal his seat of Warringah in Sydney.

And on the back of Mr Abbott’s infamous “stop the boats” campaign, Mr Mathison launched his own on The Project on Monday night.

But his policy focuses on a richer, more casual kind, jesting with panelist Steve Price to stop “old blokes” sailing through the Spit Bridge during the middle of the day.

“If I can get old blokes off boats then you’ll vote for me? Stop the boats! Stop the boats… going under the spit,” Mathison said jokingly.

He faces an uphill battle in securing the Warringah seat, with Tony Abbott comfortably holding the Liberal stronghold for the past 22 years.

Although, Mr Mathison believes the former PM’s ideas are outdated and his views on climate change, asylum seekers and marriage equality don’t reflect those of the electorate.