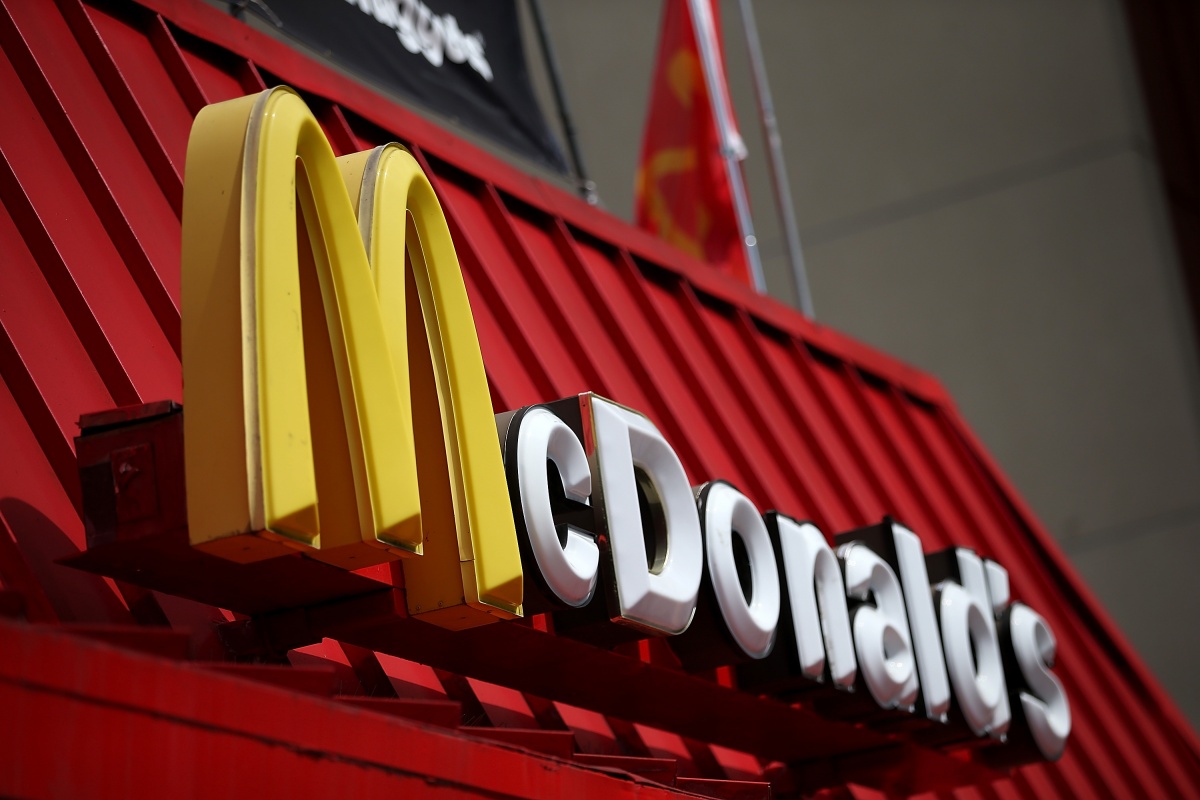 Maccas is currently a place where Australian government staff are working from. Photo: AAP

McDonalds is facing a backlash from inner Sydney residents who are afraid businesses on Glebe Point Road will suffer when the restaurant opens a pop-up cafe there on Friday.

The temporary outlet will be positioned in a shopfront that is part of the old Valhalla cinema complex until Sunday.

Glebe residents are afraid the move will give McDonalds a toe hold in the trendy village strip and the potential for a more permanent store down the track.

On Wednesday morning tradesman were busy putting the final touches to the pop-up store behind a black plastic hoarding.

Petition backed by more than 600 locals

However a McDonald’s spokesman said the store would only be temporary.

“We can assure the local community there are no plans for a permanent site in the area,” he said.

“It’s not a traditional Maccas or like anything we’ve ever done before.”

But more than 600 locals have already signed an online petition against the multi-national entering the area.

The petition says: “Glebe has a wonderful cafe culture” and that “opening a McDonalds, under any name and in any form, will take business away from that village community”.

“We all know that most of your food is bad quality.

“We know around the world that you pay your workers low wages too.”

The residents said they were well organised and would launch a similar campaign to that carried out in nearby Newtown, which saw a branch shut down due to lack of trade.

“If it is true Australia is having a diabetes epidemic we should be doing something about it.

“The government is doing nothing so we have to take action ourselves, within the law.”

But Leanne McLean said she was not sure a boycott of the cafe would work.

“Glebe is made up of a large group of people of different backgrounds, it might get support,” she said.

Meanwhile Mark Garraway said: “I like coming to this area because of the quaintness of it.

“There are plenty of places where you can get a McDonald’s restaurant and I don’t think here [Glebe] needs one,” he said.

Residents fight to keep Maccas out of trendy village strip