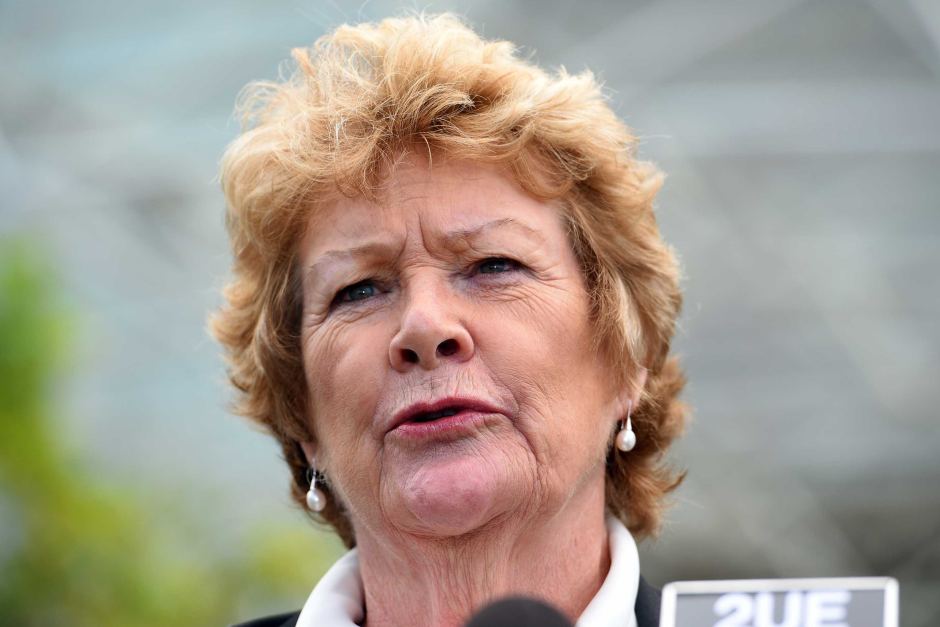 The New South Wales Health Minister has insisted she is being kept in the loop about the latest outbreak of legionnaires’ disease in Sydney, despite admitting she found out an infected patient had died from a news report.

Jillian Skinner also had to defend the time that NSW Health took to alert the public about a legionnaire’s cluster that had been identified at Burwood.

NSW Health released a statement late on Tuesday afternoon announcing new cases had been found in the Burwood area, but it did not initially include the fact that one of the infected patients had died last week.

On Wednesday it confirmed four cases had now been identified and the department was notified about the first infection on May 6 – 11 days before it alerted the public.

Ms Skinner said the Health Department did not want to issue premature warnings to the public that could spark unnecessary panic before suspected clusters were properly investigated.

“If there’s no real risk to the community, I don’t want to raise unrealistic fears among people,” Ms Skinner said.

“I don’t believe there is any intention on the part of NSW Health to hide or delay this notification. The important thing is to notify people when it’s been confirmed.”

The Minister conceded she was not aware one of the patients had died until it was broadcast on the news on Tuesday night.

“I didn’t know that yesterday,” Ms Skinner said. “I found out on the Channel Seven news.”

But she insisted she had not been left out of the loop by her department.

“They wait until they get the proof about what’s the likely cause [of death] before they alert my office,” Ms Skinner said.

She said NSW Health had to first establish whether the cases of legionnaires’ were likely to be part of a cluster and whether the death was related to any underlying healthy conditions, before going public with the information.

Ms Skinner also urged people to keep the risk of the outbreak in perspective and said it was normal to have about 100 confirmed cases of legionnaires’ disease in NSW each year.

“We don’t have a mass outbreak of legionnaires’ in plague proportions,” the Minister said.

“For the past couple of days there’s been teams of people, both council and public health units, going and looking at all the cooling towers in the Burwood area to make sure they’re safe,” Dr McAnulty said.

He said the investigation had not pinpointed the exact origin of the outbreak, but said shopping centres were among the sites being looked at.

Dr McAnulty said an expert panel had been established to look at all the cases and consider whether there need to be further measures taken, such as tightening the regulations around cooling tower inspections.

Ms Skinner suggested: “It’s to do with the weather … because people are keeping their air coolers on longer and those are the sorts of things that will be looked at by the expert panel.”

Dr McAnulty said the jury was still out on whether warmer weather could be linked to increased risk of legionnaires’ outbreaks.