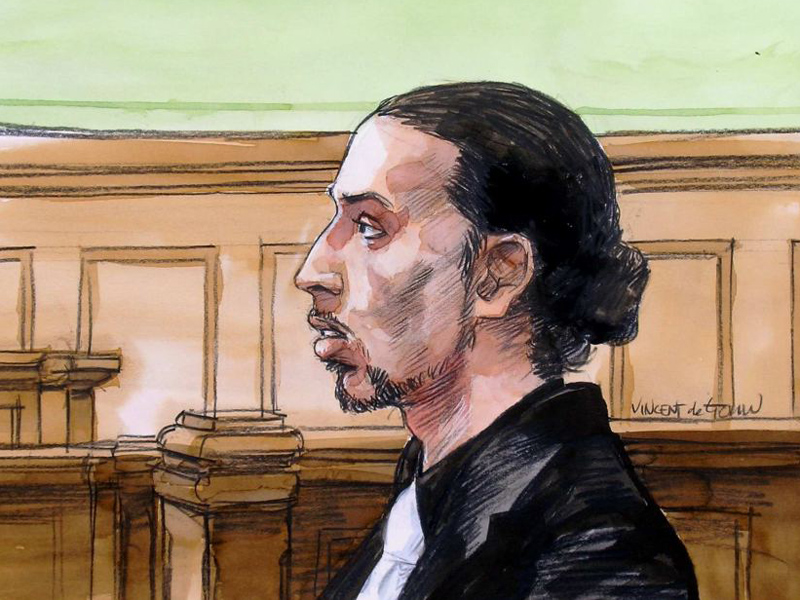 Kodi Maybir knelt beside his girlfriend and consoled her that her little boy – a scrawny 117cm tall, and a month shy of his eighth birthday – was “in a better place”.

“He’s with the angels now,” Maybir said on May 21, 2013, the morning he and his then-partner Kayla James finally called for an ambulance to help seven-year-old Levai as he lay stiff and cold on a mattress on the floor.

Over the previous weeks and months, the self-described Christian and tough-love enthusiast had subjected the boy to a series of brutal and callous humiliations.

Maybir, a Sydney hip hop producer who insisted Levai and his siblings address him as “the General”, was on Friday sentenced in the NSW Supreme Court to 42 years’ jail for the murder and 10 other offences related to the ongoing abuse he inflicted on Levai.

The 32-year-old must serve a minimum of 31 years and six months.

Justice Robert Allan Hulme told how James had moved into Maybir’s southern Sydney music studio with her three children only a few weeks after meeting him in January 2013.

It was in the cramped, windowless confines of that studio, in a suburban shopping strip in Oatley, that Maybir began meting out brutal physical and psychological punishments in line with his extreme views on religion and discipline.

And it was there he inflicted the final fatal blows to the child on May 20, 2013.

“How he did so remains a complete mystery,” Justice Hulme said.

“Only Mr Maybir knows, but on each occasion he has been asked he has provided outrageous and transparent lies in cowardly attempts to avoid responsibility.”

Maybir initially tried to blame Levai’s death on a fall from a pogo stick, though he later told police the child had fallen to the floor after standing on a large coffee tin.

In the end, he told a jury Levai had fallen to the floor during a bout of “play” wrestling.

Justice Hulme dismissed it all as “nonsense”.

He said Maybir had targeted Levai with “cruel, degrading and inhumane” abuse, much of which he filmed.

One video showed the boy running along a southern NSW beach until he collapsed from exhaustion, only to be picked up by Maybir, struck with a stick-like object and told to keep going.

Another captured the child being beaten by his siblings as Maybir goaded them on.

“They punched and slapped him multiple times on Mr Maybir’s command. Mr Maybir is heard to be laughing as this occurred,” Justice Hulme said.

Maybir also admitted to police that he had forced Levai to eat his own faeces.

“He was asked why and said, ‘There was no purpose, I was just angry’,” Justice Hulme said.

Though he had been urged by prosecutors to impose a life sentence, the judge said he was “not satisfied that it is at the extremity that would justify the imposition of a life sentence”.

Outside court, Levai’s maternal grandfather Michael James told reporters nothing would bring his grandson back.

“I think it’s the punishment he deserved. I don’t know how anyone can do that to a child,” he said.

Maybir won’t walk free until at least 2045, when he becomes eligible for parole.