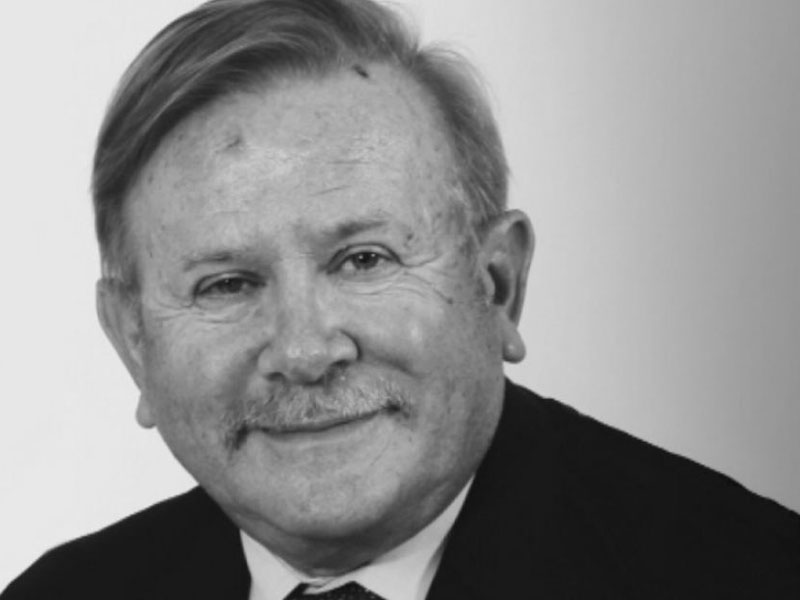 The New South Wales Department of Health has launched an inquiry into the incorrect dosing of head and neck cancer patients at Sydney’s St Vincent’s Hospital.

Last week ABC’s 7.30 report revealed that up to 70 cancer patients at the hospital had been administered only 100mg of the drug carboplatin by one of the hospital’s medical oncologists, Dr John Grygiel — often well below the recommended dosage.

Patients who had been receiving the dosage have only just been notified, despite the hospital having known of the breach of its protocol for at least three years.

The review will be led by chief executive of the Cancer Institute of NSW, Professor David Currow, with support from the Clinical Excellence Commission (CEC) and the Ministry of Health.

According to NSW Health, it will cover the adequacy, timeliness and scope of St Vincent’s Hospital’s response and identify areas for systemic improvement.

It will also assess whether the steps taken by St Vincent’s to avoid a future occurrence are adequate.

The process was far from adequate for Natalie and Ken Dugdale, who were shocked to see last week’s 7.30 story.

The couple first learnt from 7.30 that Ken might have received a less than recommended chemotherapy dose only hours before an appointment with Dr Grygiel at St Vincent’s last Friday.

“I couldn’t believe it, I was gobsmacked, because straight away I knew that Ken fell into that time period,” Ms Dugdale told 7.30.

“I was shocked to find out, to find out on the day we were going to see Dr Grygiel as well.”