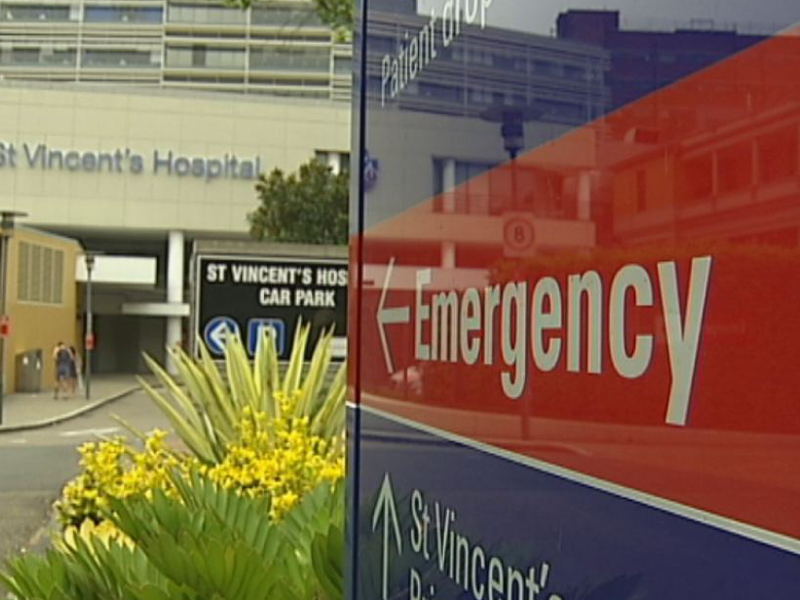 Up to 70 cancer patients being treated at Sydney’s prestigious St Vincent’s Hospital have received significantly less than the recommended dose of a chemotherapy drug.

The under-dosage began in 2012, but it is only now that St Vincent’s has begun to inform surviving patients and their families.

For three years, up to 70 patients suffering from head or neck cancer were all given the same incorrect, low dose of the drug carboplatin by one of the hospital’s medical oncologists, Dr John Grygiel.

The drug’s protocol was approved nearly a decade ago by the NSW Cancer Institute.

It recommends a variable dosage according to the patient’s kidney test, age and sex.

For the most common head and neck cancer treatments, the dose is usually between 200 and 300 milligrams.

Yet Dr Grygiel prescribed the same flat, 100 mg for all head and neck patients.

“I think that he felt that the dose he prescribed was genuinely effective and caused less side effects for patients,” Dr Richard Gallagher, the director of cancer services at St Vincent’s, told the ABC’s 7.30.

“(But) I still don’t understand where the mechanism or thought came from.”

“I’m not happy that this has gone on. I freely admit there’s clearly a breakdown in clinical governance.”

But Dr Gallagher was vague about whether any staff had raised the matter internally at the time.

“I don’t know. I’m led to believe that there may have been discussions with the medical oncologist, but it’s never been discussed with anybody else,” he said.

When the hospital accepted that there had been an error in August 2015, it conducted an internal investigation.

In a statement to 7.30, St Vincent’s said the under-dosage “does not appear to have had any type of significant negative impact on the patients’ outcome”.

It said no additional treatment had been required, but four patients relapsed, a rate it says is inside normal expectations and confirmed last week by an independent investigator.

“A lot of these patients are actually my patients, and I’ll be involved in speaking to those patients,” Dr Gallagher said.

He said only patients who experienced recurrent disease had been contacted – and that had only occurred in the last couple of days.

“We’re working out how to do it. I mean, we’re not going to tell people at the end of an outpatients clinic that there’s been a problem with chemotherapy,” Dr Gallagher said.

The hospital has refused to make the reports of either its inquiries public.

Dr Grygiel was approached by 7.30, but declined to be interviewed.

The case contrasts with a smaller episode of under-dosage, with a different drug, in two Adelaide hospitals in 2014 and 2015, where an independent inquiry was established.

The findings of a four-month investigation by six independent medical experts were tabled in the South Australian Parliament earlier this month.