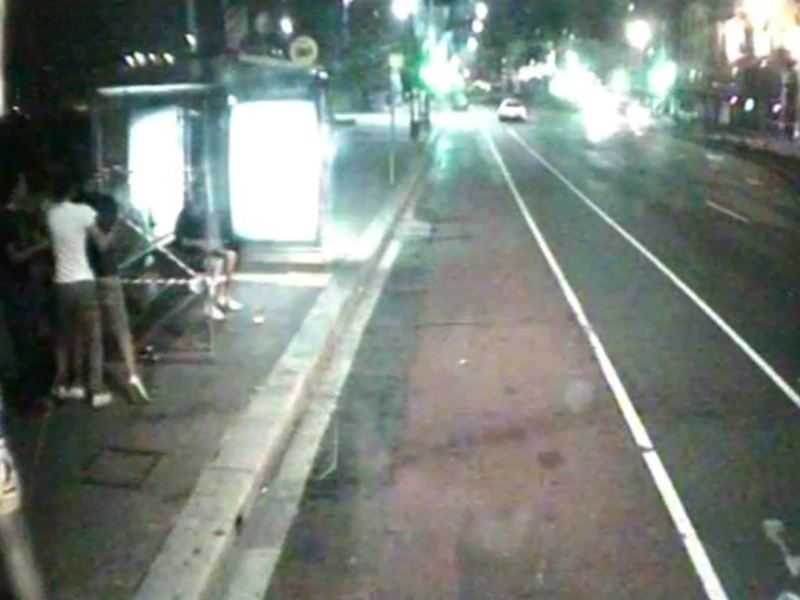 The young man who bashed and stomped on Michael McEwen in Bondi will appeal against his nearly-five-year minimum jail term.

David Hona was sentenced in Sydney District Court in 2014 for what Judge Penelope Hock described as a “completely gratuitous act of violence” against a young man who did not want to fight.

He is now appealing against that sentence on three grounds, including that it was manifestly excessive, solicitor Leonie Gittani confirmed to AAP on Thursday.

Hona, now 23, punched and stomped on Mr McEwen in the beachside suburb of Bondi after a long night of drinking in December 2013.

The vicious and unprovoked assault left Mr McEwen in an induced coma for eight days, and doctors had to remove a part of his skull to save his life.

Hona’s appeal is expected to be mentioned in the NSW Court of Criminal Appeal on Friday, with a hearing date likely to be set for May.