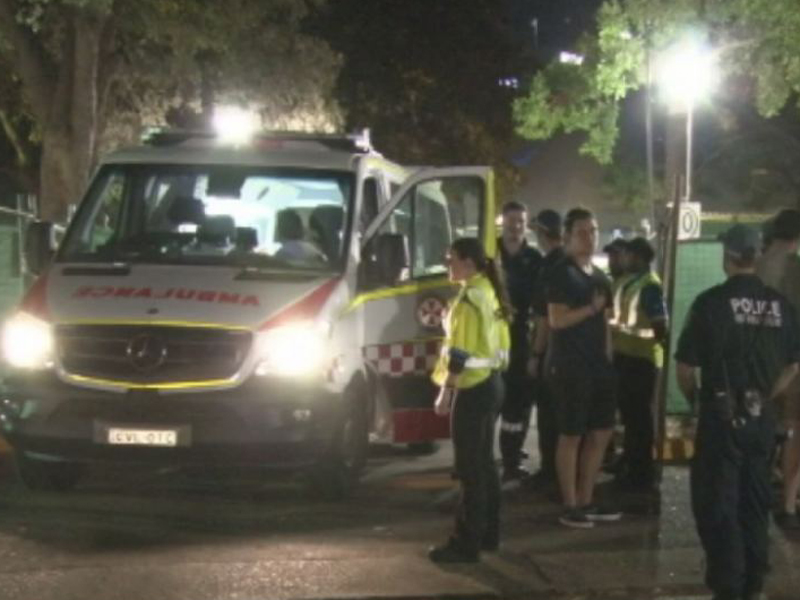 His comments come after a 23-year-old woman was taken to hospital in a critical condition after allegedly taking MDMA at Field Day in Sydney on New Year’s Day.

She has since been released from hospital.

“We will be working together to look at how, if possible, the NSW Government can contribute to making these events more safe for the patrons, but also about putting the onus on these festival organisers to have a better duty of care to the partygoers,” he said.

“So if there’s measures that organisers can make or bench marks that we could set that they have to overcome to make it the safest venue possible then that’s what we will be expecting of them.”

Asked if the Government would shut down music festivals if organisers did not improve their safety standards, Mr Grant said, “Yes. They could potentially be shut down.”

He said the fate of music festivals was in the organisers’ hands.

“It’s everybody’s individual responsibility not to take drugs and put a gun in their mouth or play Russian roulette with God knows what they are going to ingest,” he said.

“We’re not going to say this is going to be an easy task, but it’s about working together and getting that message out there. Education is the key.

“But ultimately, if the events continue to cause deaths, well the festivals will write their own scripts.”

He said the Government would not stand by and ignore the “unexpected level of deaths” at music festivals.