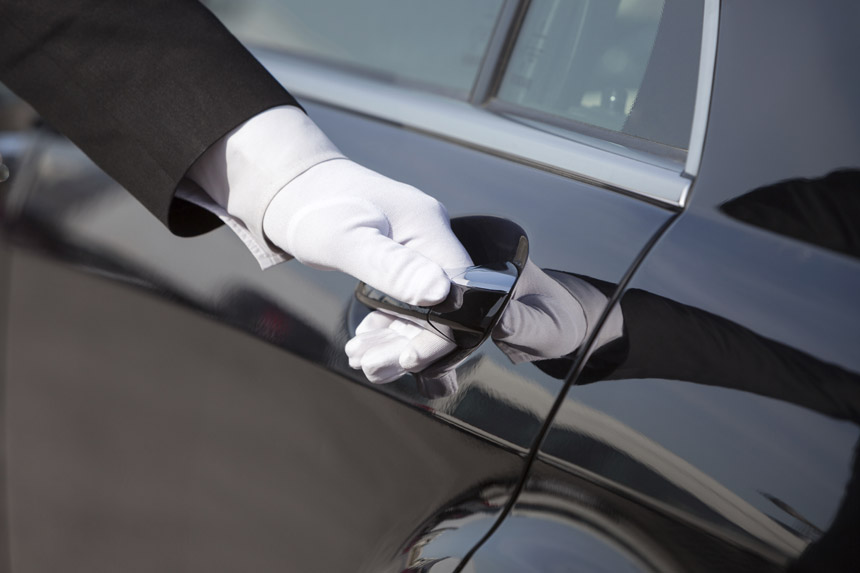 A Sydney chauffeur has been arrested and charged for allegedly delivering cocaine instead of passengers to the affluent suburbs of Sydney’s east.

Police claim the 41-year old man, who has been under investigation by police for two months, was using a hired, black Mercedes Benz to deliver the drugs.

He was arrested by police on Tuesday while allegedly making a drug deal in a Haymarket car park.

Police claimed to have seized two grams of cocaine at the scene of the arrest and a large quantity of unprescribed steroids at the man’s home in Arncliffe.

He will appear in court on January 13 next year.

Police said using a hire car was a unique method of drug supply they had not witnessed before, according to Sky News.

Chauffeur accused of delivering cocaine to the rich