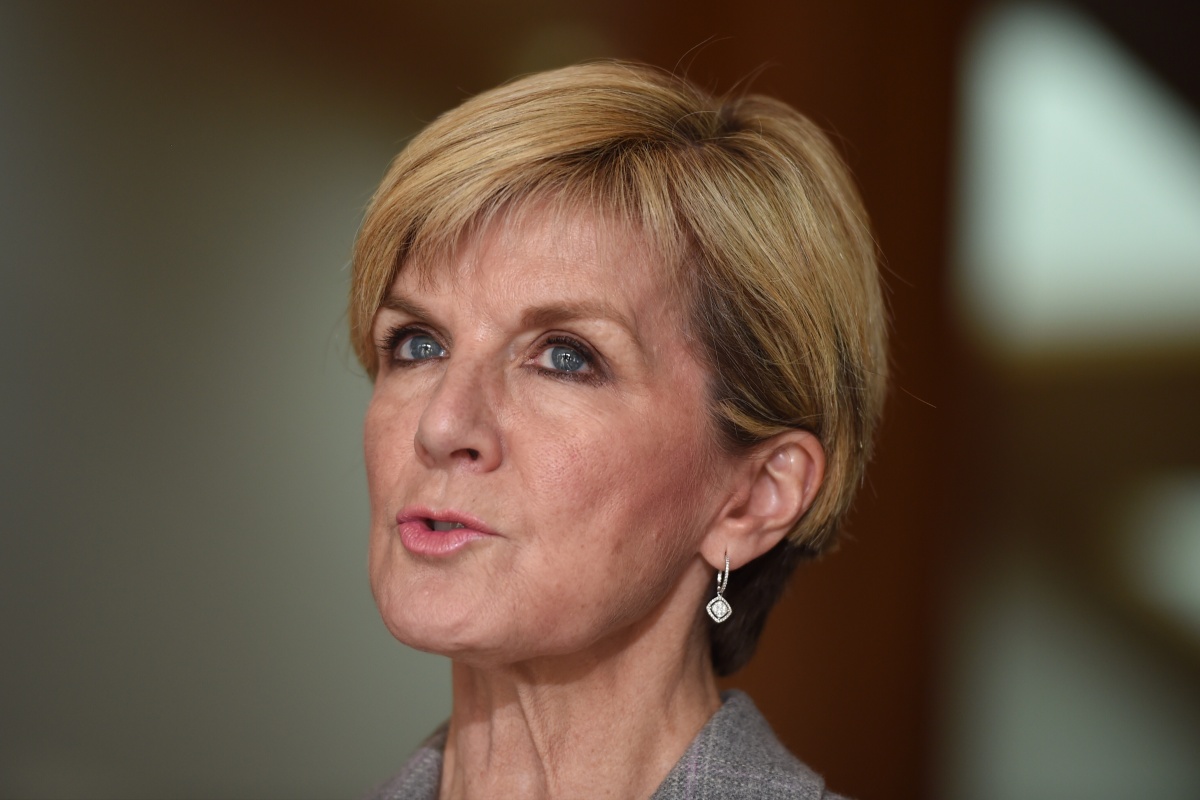 High level talks between the Australian and Japanese governments have opened with a plea for both nations to come together to send a “clear message” against Beijing’s military build up in the South China Sea.

Japan’s defence and foreign ministers are being hosted by their Australian counterparts for bilateral meetings in Sydney.

In his opening remarks Japanese defence minister Gen Nakatani accused China of “attempting to change the status quo by force” in the South China Sea.

He said the attempts were “based on self-righteous assertions which are incompatible with international law and order”.

“I believe that it is important that our two nations and our region come together and send a clear message that such attempts will not be condoned,” Mr Nakatani added.

“We share common values and interests. Our relationship is also based on a commitment to supporting peace and security in the region,” Ms Bishop added.

Defence Minister Marise Payne echoed the sentiments of her colleague describing the Australia Japan relationship as “one of Australia’s highest priorities for defence engagement”.

“Japan is our key partner in the region for Australia. We have very valuable shared interests in both regional and international peace, in stability and in prosperity,” Senator Payne said.

“Clearly a strong Japan both economically and strategically is fundamental to the stability of North Asia.”

Sunday’s discussions will focus on options to strengthen the defence and security relationship, including countering the threat of terrorism.

Japan will also press its case for building Australia’s next generation of submarines to replace the ageing Collins class fleet.