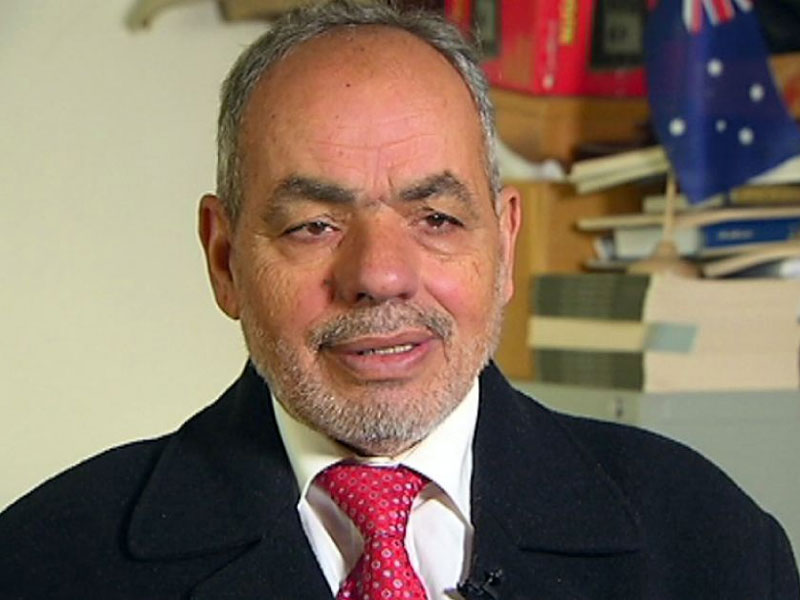 The chairman of a Sydney mosque is expected to tell worshippers that “if you don’t like Australia, leave” during his first sermon since a teenage extremist who attended the mosque shot dead a man outside NSW Police headquarters.

Parramatta Mosque chairman Neil El-Kadomi has told Sydney newspapers he will deliver the message during his sermon at Friday prayers this morning.

His comments come as the NSW Opposition called for an urgent inquiry into radicalisation in the state’s schools and criticised the government for being too slow to act on the issue.

Mr El-Kadomi will reportedly tell today’s congregation that Muslims who wish to live in Australia must respect its values.

He also will reportedly say a tiny proportion of the community are giving Muslims a bad name, and that parents need to take more interest in their children’s lives to prevent radicalisation.

He is expected to say that anyone seen acting suspiciously at the mosque will be reported to police.

The Parramatta Mosque was searched after Farhad Jabar’s attack on police headquarters at Parramatta on Friday.

Police also said some of the people later arrested in relation to the attack were known to attend the mosque.

Opposition calls for inquiry into radicalisation

The State Opposition has called for an urgent inquiry into radicalisation in the state’s schools.

Labor’s education spokeswoman, Linda Burney, said there had been warning signs about the potential for teenagers to be radicalised by fellow students long before last Friday’s shooting.

“There have been warning signs for some months now, almost the whole year, about issues that are bubbling up in schools,” Ms Burney said.

“The government has been slow to respond. There does not appear to be a coherent response.”

The government is currently considering the results of a statewide audit of school prayer groups, which was launched in July after reports a student at Epping Boys High had been preaching a radical form of Islam.

But the NSW Government has told the ABC it has been working on further plans to “enhance current measures”.

“The Department of Education has been working in consultation with police on the issue or radicalisation,” a spokesperson said.

“These will be announced in due course.”