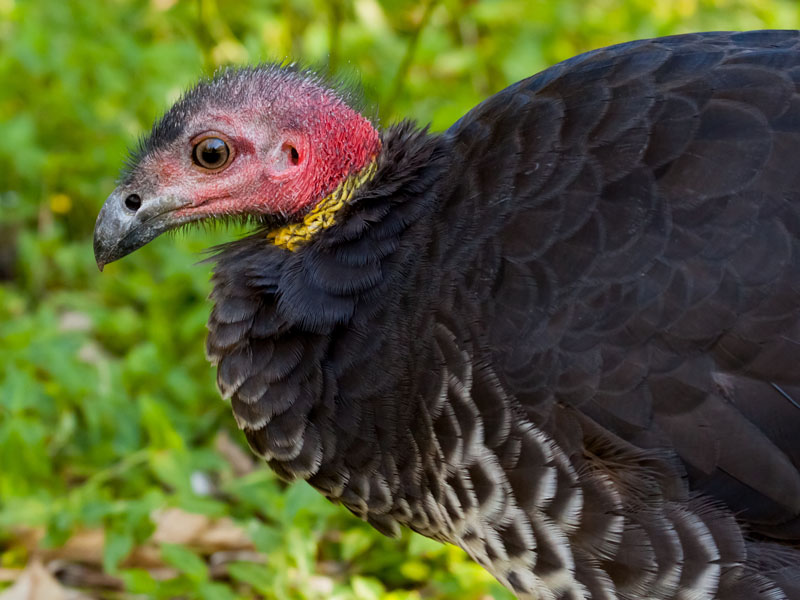 Professor Darryl Jones of Griffiths University has been studying the Australian Brush Turkey for 22 years and estimated there were “probably five times” the number of Brush turkeys in Australia now than there were in 2010.

It is almost impossible to move a Brush turkey on once it has started building a mound, he said.

• An entire army of Brush turkeys is invading Sydney

On the other hand, some gardeners have learned to accommodate the Brush turkey.

Prof Jones said one wealthy retiree, tired of a bird wrecking his flower beds, had a truck load of mulch delivered to his property to make it easier for the Brush turkey build his mound.

How to make your garden Brush turkey proof