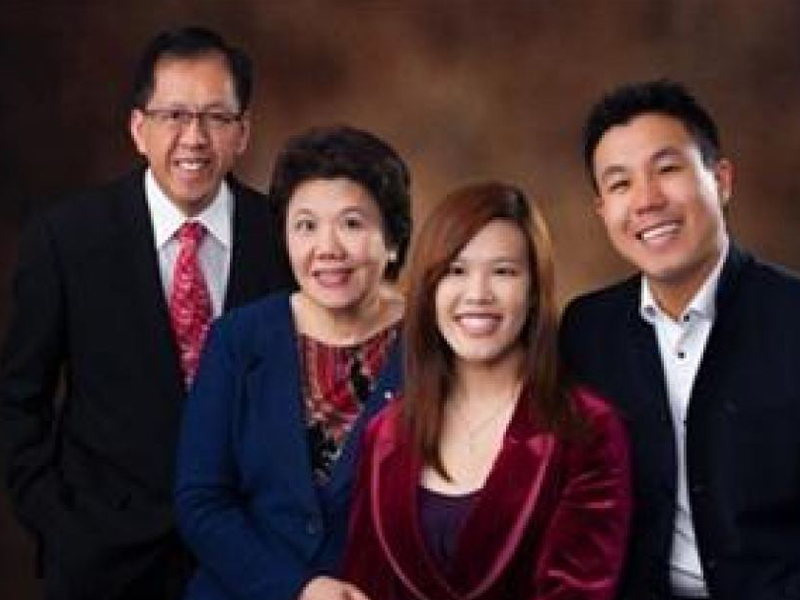 The victim of yesterday’s shooting outside police headquarters in Parramatta was Curtis Cheng, a 17-year employee of the police finance department.

It’s been reported the 15-year-old who shot dead Cheng had visited a Parramatta mosque before the tragedy.

It’s understood the boy, of Iraqi-Kurdish background, was a naturalised Australian who arrived with his family from Iran.

The teenager walked to the police headquarters in Charles Street and shot Cheng at close range.

“About the gunman, I can confirm we are a long way from establishing a full picture of this young man, his exact motivations still remain a mystery to us,” Mr Scipione said.

“We are exploring every avenue as to why he did what he did. There’s been no information this individual posed this type of threat. We believe his actions were politically motivated, therefore, linked to terrorism. We are communicating with the leadership of the Islamic communities and they’ve offered us their full support. I urge anyone with any information to ring Crime Stoppers.”

Witnesses told the Daily Telegraph that after shooting dead Cheng, the teenager ran up and down in front of police headquarters waving his handgun in the air and shouting: “Allah. Allah.”

It was then that two special constables on security duty ran from the police building and shot the gunman dead.

NSW Premier Mike Baird said: “We cannot let actions such as this divide us. It’s difficult to understand how can someone so young can undertake such a chilling act. The shock of this event will be felt everywhere but be assured we will take every action to ensure an act like this does not happen again.”