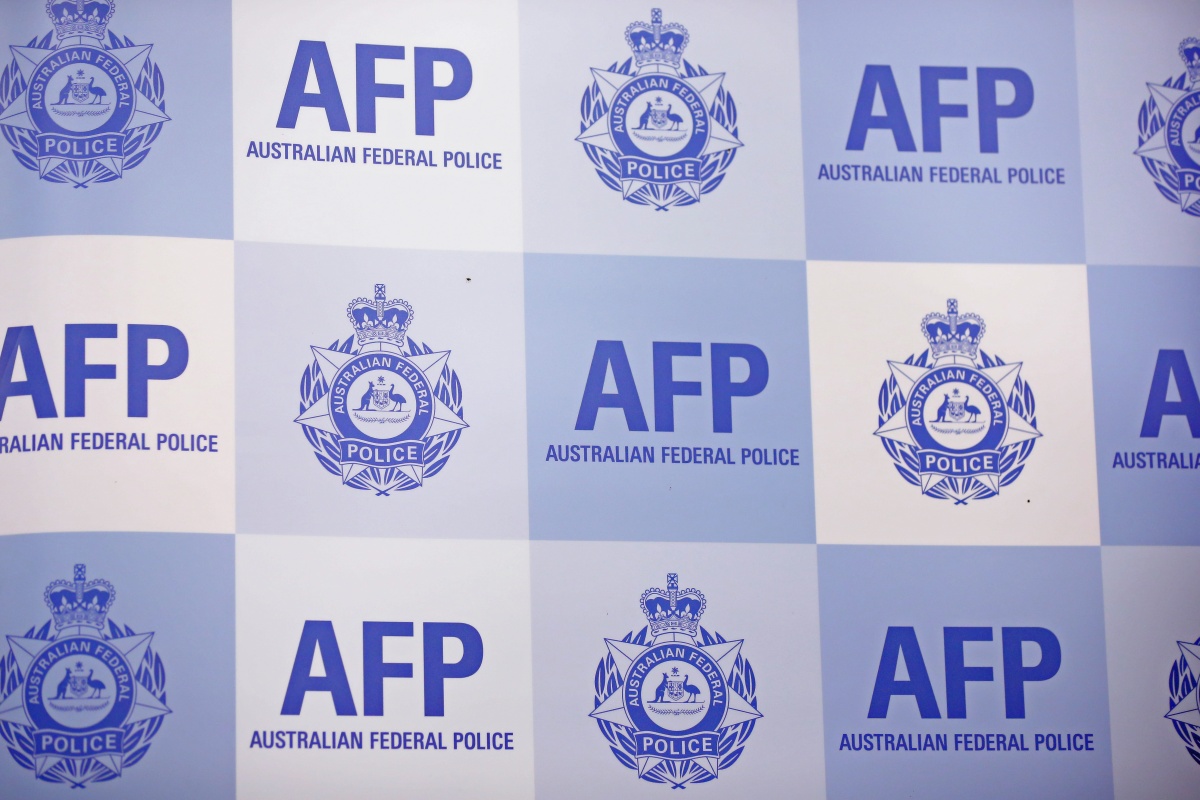 The electoral office of NSW Labor MP Noreen Hay has been raided by the Australian Federal Police (AFP) over enrolment fraud allegations.

AFP officers executed a search warrant on her office on Crown St, Wollongong, on Wednesday.

The AFP told the ABC it had received a referral from the Australian Electoral Commission on December 8 last year “relating to allegations of enrolment fraud”.

A spokesperson said it would be inappropriate to comment further on the ongoing investigation.

“We understand the Member and her office have offered the AFP every assistance in the investigation,” a spokesman said in a statement.

“We have asked for further information which we anticipate will be provided tomorrow.”

Ms Hay has not responded to repeated requests for comment.