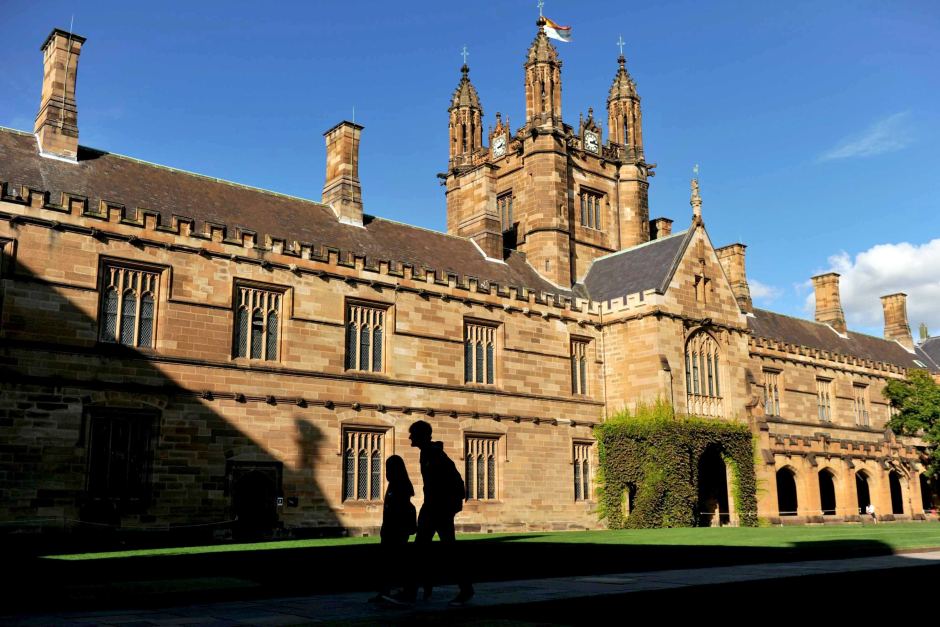 Australian vitamin manufacturer Blackmores has donated $1.3 million to the University of Sydney to fund research into the effectiveness of alternative treatments such as acupuncture, herbs and meditation.

In a deal that is likely to spark controversy, the Maurice Blackmore Chair in Integrative Medicine, which is expected to run for five years, will educate student doctors about complementary medicines and how they interact with conventional treatments.

“Many of my patients bring usually Chinese bottles along to a consultation and show them to me, and to be frank, I have no idea what’s in them and what they’re going to do,” Professor Robinson said.

“I think it’s important we at least have our graduates leave with a basic understanding of what some of these alternative preparations might do and how they might interact with the other medicines they prescribe.”

The chair’s first clinical trial will examine the effectiveness of a rare mushroom found only in Tibet, which proponents say blocks the painful inflammatory process of osteoarthritis.

Blackmores chairman Marcus Blackmore said 70 per cent of Australians used complementary and alternative medicines and he was excited to support the program.

“The beautiful thing is the university and Blackmores Institute have a shared vision about healthier, happier Australians. It’s a very patient-oriented approach to what we’re trying to do,” he said.

But some observers raised concerns about the deal between Blackmores and Australia’s oldest university.

Dr Ken Harvey resigned his position at La Trobe University’s School of Public Health last year, when it accepted a $15 million donation from the vitamins company Swisse to research its products.

“We do find that research done by universities which is commercially sponsored tends to be more positive than research done independently,” Dr Harvey said.

“And we also know that some researchers, either inadvertently or deliberately, can game the system to get positive results which might be useful for their continued employment.

“Ideally, it would be better if the money was given out perhaps by the National Health and Medical Research Council and made available for independent researchers to compete for, rather than a particular grant to a particular university.”