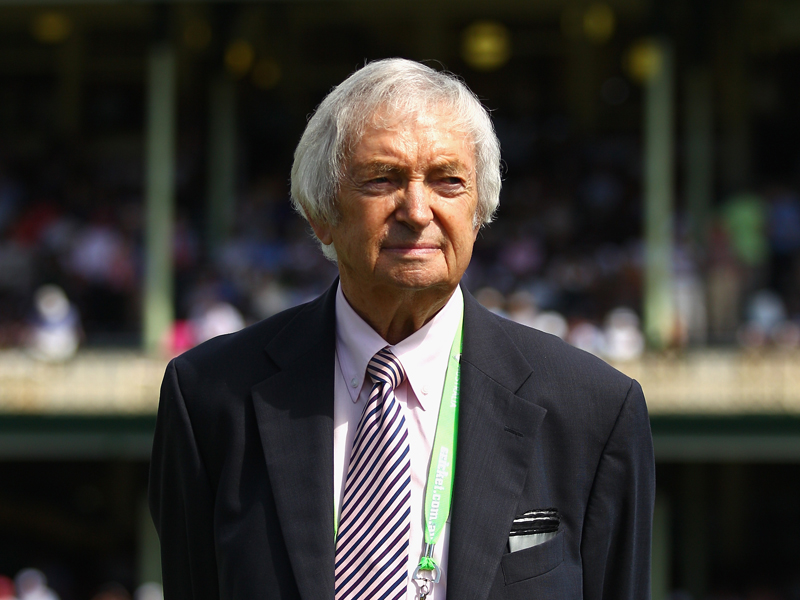 The wife of Richie Benaud has declined the offer of a state funeral for the former Test captain and commentator, saying he didn’t want one.

Daphne, his wife of 48 years, phoned Canberra on Saturday to decline the offer.

·Richie in pictures
·Bon Voyage ‘Sir Richie’
·Richie: one of the greats

Benaud, who died on Friday aged 84, will be remembered this week with a private gathering of only his immediate family.

There will be no memorial or public send-off and that’s the no-fuss way he wanted it, his family has indicated.

Prime Minister Tony Abbott said on Friday Benaud’s death was “the greatest loss for cricket since the loss of Don Bradman” and as such it was appropriate he be offered a state funeral.

“I thought it was important that as a mark of the respect that we have long had for him that we should offer a state funeral,” Mr Abbott told reporters on Sunday.

Wife says no to state funeral for Richie Benaud