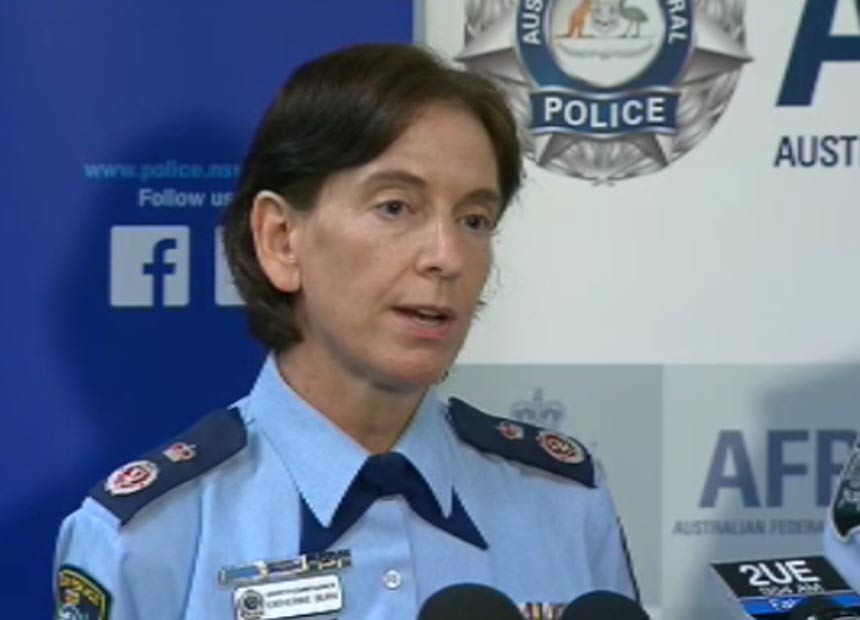 A Sydney man who allegedly breached a terrorism-related control order has been refused bail in court.

The 21-year-old, who can’t be named for legal reasons, was arrested on Tuesday by police for the alleged breach of the order as part of continuing investigations into the alleged planning of a terrorist attack on Australian soil.

After a brief hearing at Parramatta Local Court on Wednesday, magistrate Ian McRae refused to grant bail to the man after an application was made by his lawyer, Arjun Chhabra.

In refusing bail, Mr McRae said there was an “unacceptable risk” to the community that further offences could be committed.

“There has been non-compliance on two occasions by the accused,” he told the court.

“Bail is to be refused.”

The court heard the “interim control order” was granted by the federal court on December 17 and served on the man the following day.

A lawyer for the commonwealth told the court one of the conditions of the order was that “he is prohibited to access specified forms of telecommunications”.

She said the man had breached the order by making a phone call from a public pay phone and also from a mobile phone he was not approved to use.

She called it a “deliberate … defiance of the conditions of the control order”, noting that the breach carried a maximum penalty of five years in jail.

She said the “court must not grant the bail unless the court is satisfied exceptional circumstances exist to justify bail.

“There are no exceptional circumstances to justify bail.

“The court could have no confidence in the defendant’s behaviour while at liberty,” the crown lawyer said.

“There is no suggestion that anything nefarious was discussed,” he told the court.

He said in one of the calls, his client discussed exercise “and nothing more”, and that the unauthorised mobile number used belonged to the accused’s mother.

“There is no suggestion the phone calls … were made to evade the authorities,” he said. “It’s not open to the authorities to make a finding of evasion.”

But Mr McRae rejected the argument, noting there was “great disquiet” in the community on matters related to terrorism.

The matter was adjourned to Sydney Central Local Court on February 25.