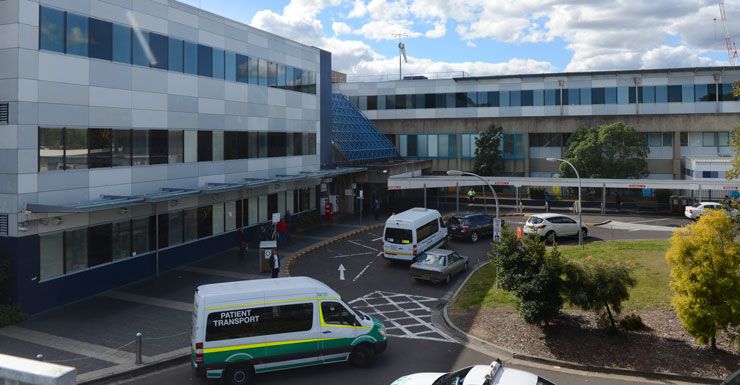 A person has tested negative for Ebola after flying into Sydney from Sierra Leone showing signs of fever, NSW Health says.

The person was taken to Westmead Hospital for tests after being found to have a low-grade fever during screening at Sydney airport on Wednesday.

The results of the two tests proved negative for Ebola.

The person has remained well and hasn’t experienced any further fever.

Experts are satisfied no further testing is required.

“The person has no other significant symptoms, appears otherwise well and reports no risk factors for Ebola virus,” said Acting Chief Health Officer Dr Jeremy McAnulty before the results were released.

“In line with protocol, precautionary measures are being taken.”

The person will be released from hospital on Christmas Eve and will be monitored for up to three weeks from now.