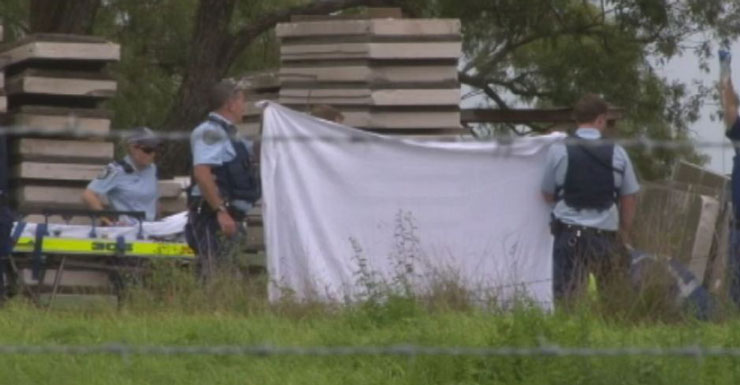 An eight-year-old boy has died after he was crushed by concrete slabs at a construction site in Sydney’s south-west.

Police were called to the Leppington site at 1:30pm (AEDT) after reports the boy had been knocked unconscious.

A church is being built at the location and police said initial inquiries suggested the boy was playing on a pile of concrete slabs when some slipped and fell on top of him.

A rescue helicopter took a trauma team to the site to treat the boy before he was taken by ambulance to Liverpool Hospital.

He was pronounced dead a short time later.