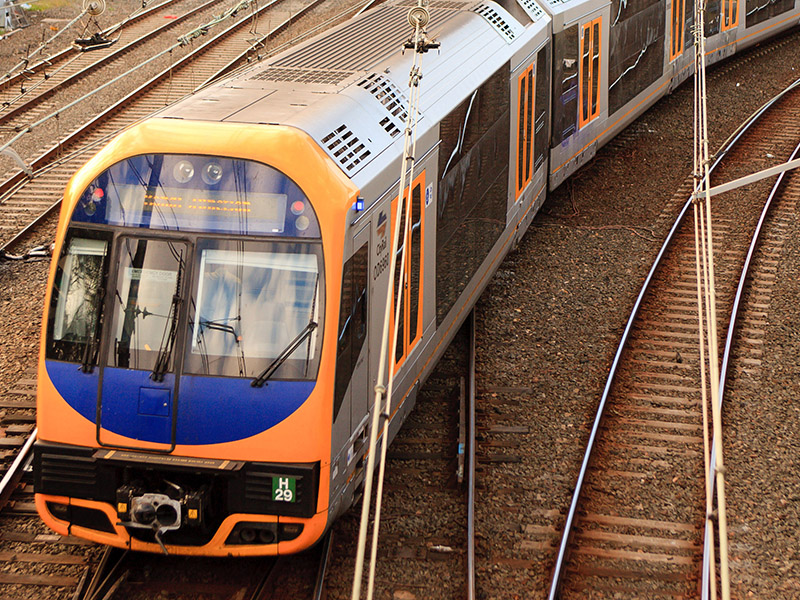 A teenager celebrating his 18th birthday has had both his legs severed after being hit by a train.

The boy was struck at a railway crossing at Taree on the NSW mid-north coast at about 4.30am on Sunday.

The scene turned violent when bystanders began throwing rocks at police officers and the 33-year-old train driver, with officers forced to take refuge in the train driver’s cabin.

Police called in reinforcements when ambulance paramedics were pushed and attacked by the group as they tried to treat the teen.

Police believe the boy had been celebrating his birthday at a nearby residence with family and friends earlier in the evening.

He was taken to Newcastle’s John Hunter Hospital in a serious condition.

An ambulance vehicle was damaged after being hit by rocks during the fray.

The train driver was taken to Manning Base Hospital for mandatory blood and urine testing.

A crime scene has been established and investigations are continuing.