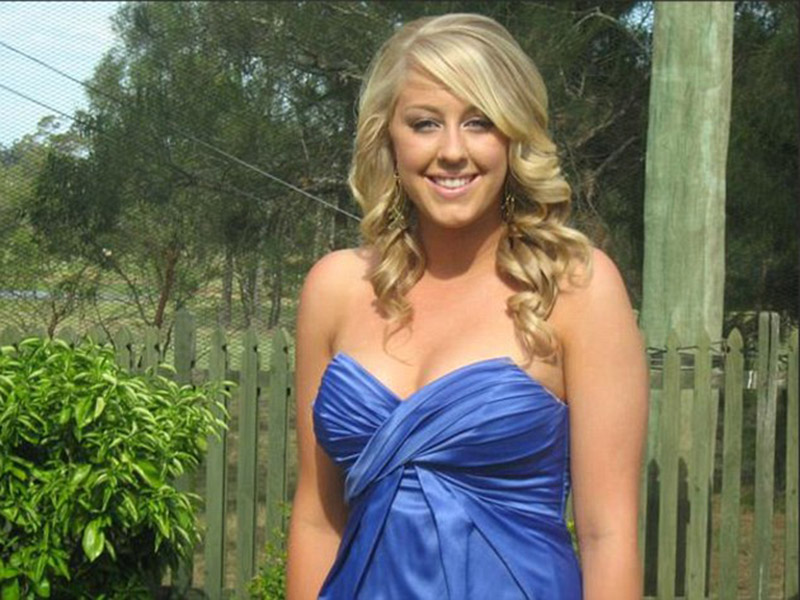 Chinese authorities have released a Sydney woman without charge after accusations she tried to import the drug crystal methamphetamine, or ice, into Australia, the Department of Foreign Affairs has confirmed.

Kalynda Davis, 22, has been in custody in China for the past fortnight.

Ms Davis and her New Zealand partner Peter Gardner, who also has Australian citizenship, were arrested at a Chinese airport after allegedly being caught with 36 kilos of the drug ice in their luggage.

The pair tried to board a flight for Australia out of Guangzhou International airport, but Chinese customs officials told the ABC that ice appeared on a scan of their luggage.

They were accused of trying to import the drug into Australia and potentially faced the death penalty for the crime.

Australian authorities have confirmed Ms Davis has been released without charge and has returned home, while the fate of Mr Gardner is unclear.

It is understood he remains in police custody in China.

There is a flourishing drug trade between southern China and Australia and in recent times increased cooperation between the Australian Federal Police and their Chinese counterparts has led to a series of major busts.

Ms Davis’s parents released a statement through their lawyers, saying her return home was a clear statement of her innocence.

“We are happy to have Kalynda back home. We have always known Kalynda to be innocent of these allegations,” the statement said.

“Her return home today is a clear statement of her innocence.

“We have received so much support from family and friends.

“We thank everyone for the support we have received during the last month.”

The family thanked a number of organisations including the Australian Consulate-General and staff for their “dedication and work in negotiating with the Chinese Government and authorities”, the Department of Foreign Affairs and Trade, and “Paul Blunt and the staff at Bell Lawyers and our solicitors in China, Wang Jing and Co”.

The family also thanked Chinese authorities for their “professional and honourable investigation of this matter”.

The statement concluded with well-wishes for the family of Mr Gardner.

“We will continue to pray for Peter and your family, you are always in our thoughts,” the statement said.