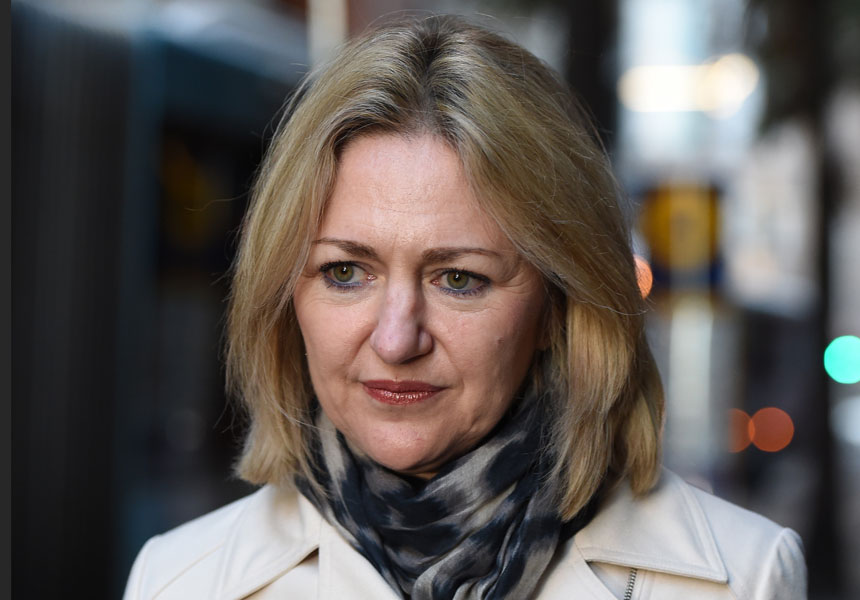 The NSW corruption watchdog says it will be heading to the High Court after it was told it does not have the powers to investigate top prosecutor Margaret Cunneen.

More than a month after the ICAC announced it would be holding a probe into allegations Ms Cunneen perverted the course of justice, the silk has successfully stifled their bid to question her in public hearings.

In a blow to the reach of their powers, the NSW Court of Appeal has sided with Ms Cunneen and found that the ICAC does not have the jurisdiction to hold the inquiry into Ms Cunneen, her son Stephen Wyllie, and his girlfriend Sophia Tilley.

The ICAC now says it will seek leave to appeal to the High Court of Australia.

“Today’s majority decision .. fundamentally affects the scope of the Commission’s powers to conduct investigations into corrupt conduct,” it said in a statement.

“It is critical to the exercise of the Commission’s powers generally that the construction of section 8 of the ICAC Act is settled.”

The ICAC has been seeking to investigate claims Ms Cunneen coached Ms Tilley to complain of chest pains following a car accident in May in a bid to prevent police officers at the scene from obtaining her blood alcohol level.

But once the probe was announced, Ms Cunneen took the matter to the Supreme Court arguing the investigation fell outside the corruption watchdog’s jurisdiction.

After her bid was rejected by the Supreme Court to shut the matter down, she immediately appealed.

In handing down their appeal decision on Friday, Justices John Basten and Julie Ward found the conduct alleged against Ms Cunneen did not fall within the definition of corrupt conduct in section 8 of the ICAC Act.

Chief Justice Tom Bathurst dissented from the majority, and said he would have allowed the commission to continue its investigation.
He said the allegations fell within the act as they could impair a court’s ability to administer justice.