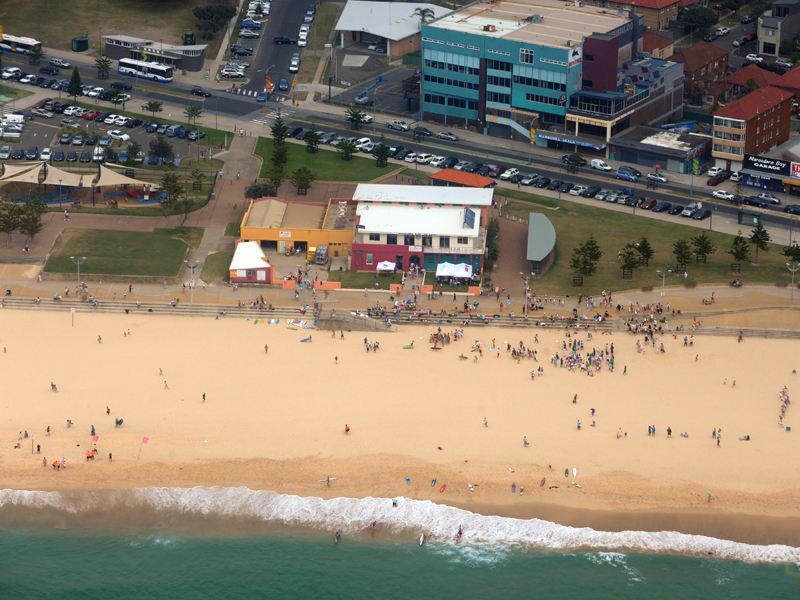 The two boys, aged six and seven, were digging in the dunes at the south end of the beach when they made the grim discovery about 10:00am AEDT.

The pair’s father alerted police to the baby’s body.

Police Inspector Andrew Holland said the body was naked and buried 30 centimetres below the surface.

He said it had started to decompose, adding that it would be difficult to estimate a time or cause of death without further forensic investigation.

“Obviously everyone is upset,” he said.

“It’s a tragic event. Something like this doesn’t happen every day and it affects everyone involved.”

Inspector Holland said police had no further clues at this stage.

“Police are still going through the scene at the moment. Hopefully we might find something there, but … we’re hopeful the parents of the child might come forward,” he said.

“We’re also going through [the registry of] births, deaths and marriages and obviously all the local hospitals to try and determine where we can find the parents of this child.”

Children who found body being counselled

The two children had received counselling from officers of Maroubra Surf Life Saving Club, he said.

Police officers involved in the investigation would also be offered counselling.

“Some of them have children as well. “They will find it very tough,” Inspector Holland said.

Police appealed for the parents of the baby to come forward and asked anyone with information to contact police.

A section of Maroubra Beach was closed and a designated crime scene set up while forensic officers investigated.

Randwick mayor Ted Seng said South Maroubra, which is patrolled by council lifeguards and volunteer surf lifesavers, was one of the area’s more isolated beaches.

“To say that I’m shocked is an understatement,” Councillor Seng said in a statement.

“I cannot imagine the circumstances that lead to this tragic event.”

The tragedy comes a week after a newborn was found down a drain at Quakers Hill in Sydney’s west by a passing cyclist.

A woman, 30, has been charged with the attempted murder of the baby boy.