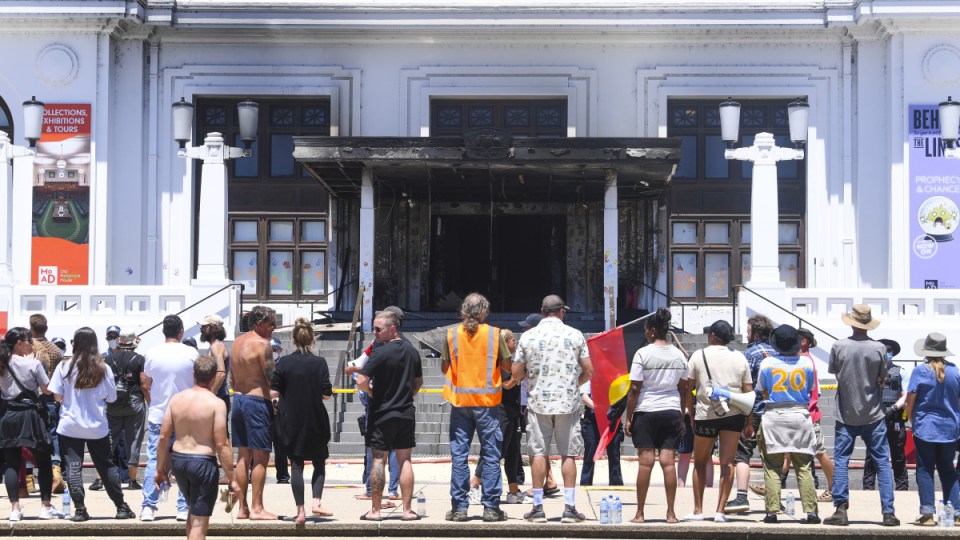 Some of the damage caused by last year's fire at Old Parliament House in Canberra has been fixed. Photo: AAP

Old Parliament House is set to reopen to the public after it was damaged by a fire in December.

The heritage-listed building — known as the Museum of Australian Democracy — will reopen on April 28, four months after the fire.

The original entrance will reopen later in 2022, as work continues to restore the doors, which were set alight.

Mr Howard says Old Parliament House is special to him, having served in the building as an MP for 14 years.

“We are absolutely delighted to welcome these distinguished figures of Australian politics to walk alongside MoAD as we continue to encourage all Australians to engage with our democracy,” museum director Daryl Karp said on Thursday.