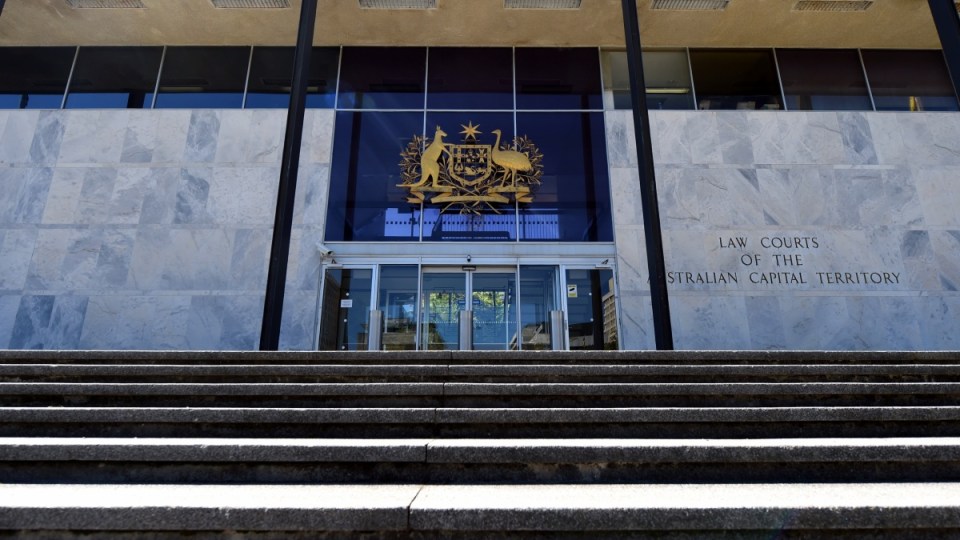 Ex-Labor staffer Alexander Matters has pleaded not guilty to rape and will stand trial. Photo: AAP

Former Labor staff Alexander Matters has been committed to stand trial on four charges, including three counts of rape.

Matters has pleaded not guilty to the charges and will face the ACT Supreme Court on March 10.

Matters, in his early 20s, was initially charged with two counts of sexual intercourse without consent related to an alleged incident in April 2021.

He was then charged with another count of sexual intercourse without consent and committing an act of indecency without consent for an alleged incident in May after a second woman came forward.

He worked as a staffer for the south ACT MP David Smith, who represents the federal electorate of Bean.