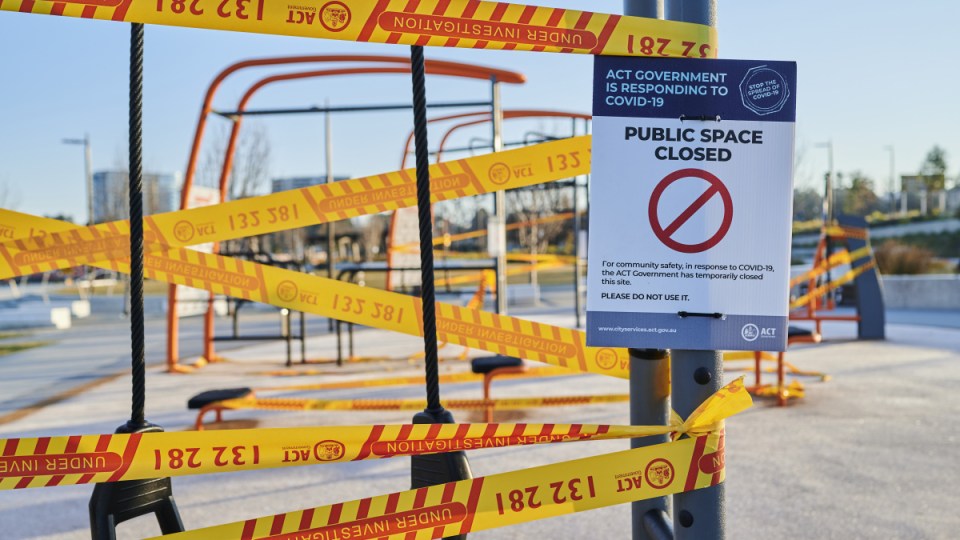 The ACT government is working to get as many people as possible fully vaccinated against COVID-19. Photo: Getty

Canberra has recorded another 32 coronavirus cases as the ACT nears the end of its lockdown.

Of Monday’s cases, 25 were linked to existing outbreaks or known cases including 19 who were household contacts.

There were 11 people that were in quarantine for their entire infectious period, nine who spent some time in the community and six are still under investigation.

There are 18 people in hospitals including seven in intensive care with six of those needing ventilation.

The ACT has passed 70 per cent double-dose vaccination for people aged 12 and over, the first jurisdiction to do so with other governments using 16 as the age threshold.

Almost 98 per cent have received a first dose.

There are 455 active cases in the territory with 773 people having recovered since the outbreak started.

Canberra will end lockdown on Friday, before a further easing of restrictions on October 29.