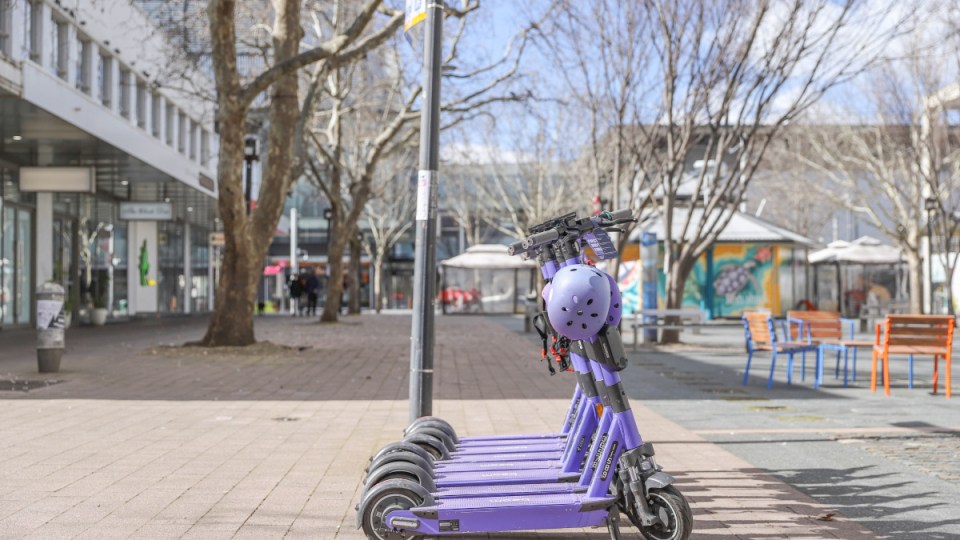 Andrew Barr has outlined a roadmap out of lockdown, with restrictions to start easing from this Friday. Photo: Getty

A man in his 90s has died in the ACT due to COVID-19, the first since the current outbreak in Canberra.

The man was receiving end of life care at an aged-care facility in Canberra’s north, before coming into contact with the virus.

It came as the territory added another 19 cases of COVID, and revealed a plan to ease restrictions.

Chief Minister Andrew Barr said the ACT would begin to wind back some coronavirus measures from this Friday.

From then, Canberrans can have two people visit their home at any time, while the amount of time spent outside will double from two to four hours.

Mr Barr said restrictions would ease further on October 15, once the lockdown eased.

Those measures will include licensed venues being able to reopen, hairdressers reopening with up to five customers, and gyms opening with strict measures.

Of Monday’s new cases, at least eight were infectious in the community, while seven were in quarantine for all of their infectious period.

There were 17 cases that were linked, with the remaining two under investigation.

The number of people in Canberra’s hospitals due to the virus stands at eight. Three are in intensive care, all on ventilators.

The ACT has more than 86 per cent of its over-16s with a first dose of the COVID-19 vaccine, while almost 61 per cent are fully immunised.

While some restrictions will ease in the ACT, transmission of the virus at Canberra construction sites could still occur even if all safety protocols were followed, according to union officials.

CMFEU ACT branch secretary Zach Smith told ABC radio that the virus could still spread to other workers on a site, even if all health protocols were met.

The comments were made after nine people become infected with the virus after an exposure at a Canberra CBD construction site between Monday and Friday last week.

Of the nine cases, six were construction workers, while three were household contacts.

The announcement came after NSW outlined how it would ease restrictions once the state hits 80 per cent of its over-16 being fully vaccinated.

Regional travel in the state will be allowed to resume once the milestone is reached, while fully vaccinated people will be able drink while standing up at the pub and take part in community sport.

There were 787 new cases in NSW during the latest reporting period, with 12 deaths recorded in the state.