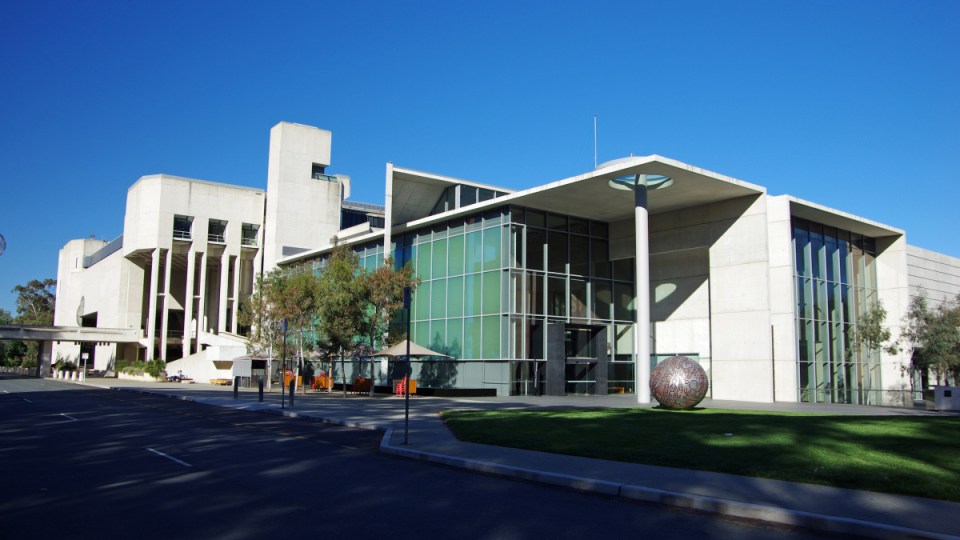 Canberra has another 16 coronavirus infections, none of which were in isolation throughout their infectious period.

A source has been found for seven of the cases confirmed on Thursday.

So far, none of the new cases was in quarantine throughout their entire infectious period

At least 11 were in the community for some of the time while the movements of the remaining cases are unclear.

Chief Minister Andrew Barr says the number of new cases is in line with the ACT’s seven-day rolling average.

Fewer than a third of ACT residents aged between 16 and 39 are fully vaccinated.

But more than 80 per cent of the population aged 40 and older is double-dosed.

Canberra confirms 16 cases – none in isolation while infectious