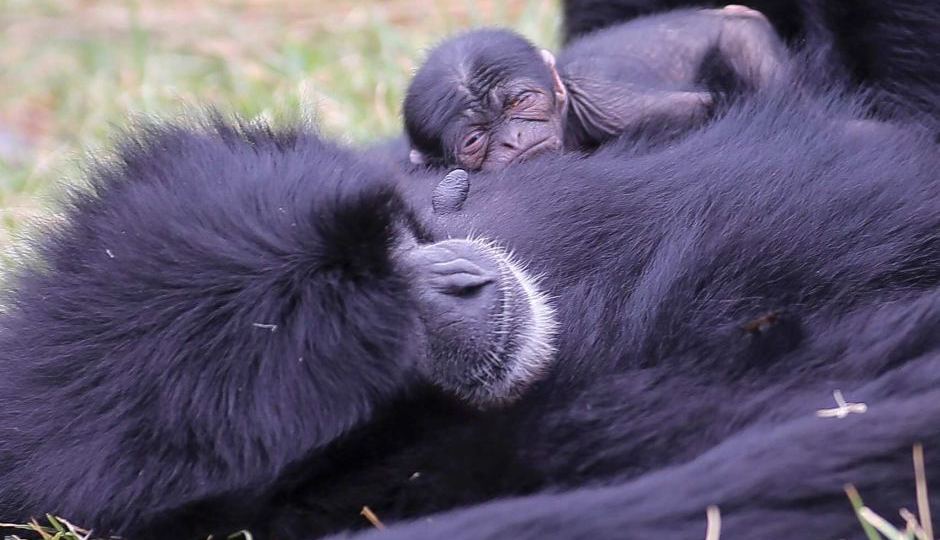 A rare baby siamang gibbon has made its public debut at Canberra zoo, although excited visitors will need to keep a close eye out for the animal, who is sticking extra close to mum.

The baby is the first child of 11-year-old Tunku and six-year-old Cian, who both arrived at the National Zoo and Aquarium last year.

Primate keeper Georgia Clark said Tunku was a great mum who was very attentive and protective of her infant.

“The baby still has no name,” Ms Clark said.

“We’re hoping in the next few months we should be able to get a clearer view and be able to tell if it’s a little boy or a girl.” 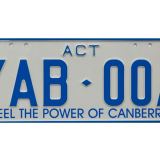 The baby was born in late February and has just gone on display at the zoo — although glimpses are rare, as for the most part it stays close to its mother.

“Sian was very interested in baby but gave Tunku and baby a little bit of space to begin with,” she said.

However, Ms Clark said Sian was now more hands on and helped groom the baby.

“Sometimes a little bit roughly, but … [he’s] really quite good,” she said.

The keeper said once the baby neared one year of age, it would spend more time with its father than with Tunku.

Siamang gibbons are native to Sumatra, Malaysia and Thailand and are known for distinctive singing and for the pouch under their chin that can be puffed out into a ball.

They are considered an endangered species, due to habitat loss and poaching, so Tunku and Sian’s new arrival is important for the zoo — and for the species.