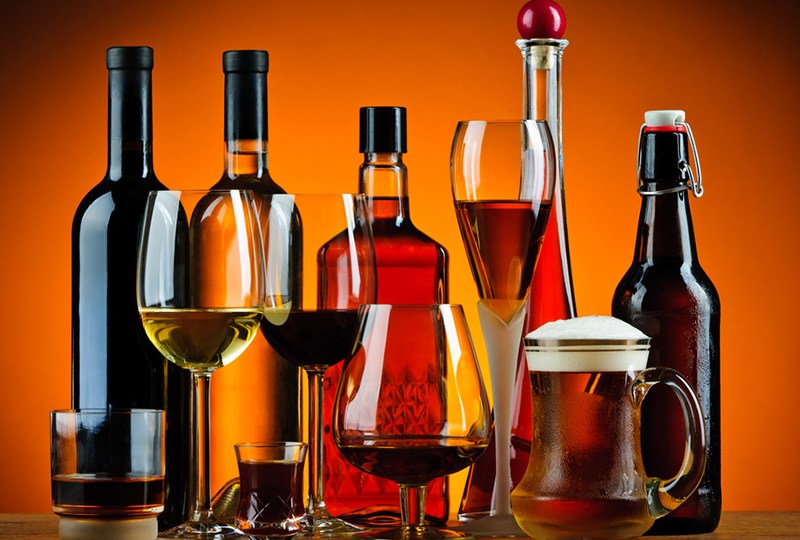 Similar measures have worked in the UK, the group says. Photo: Shutterstock

A non-profit group working to reduce harm caused by alcohol hopes to renew a push for 3:00am last drinks in Canberra, once the results of a new national study into emergency department presentations are known.

The research will record the drug and alcohol intake and place of last drinks of patients presenting to Calvary Hospital’s emergency department.

The same data will also be collected at and seven other hospitals across Australia.

Foundation for Alcohol Research and Education’s (FARE) chief executive Michael Thorn said it was already established that one in seven presentations to ACT emergency departments were alcohol-related.

“Alcohol has become more and more available through both increases in the number of outlets and the hours that they’re allowed to trade,” he said. 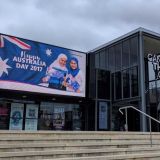 “We know from many years of research that you increase the availability of alcohol and you will increase harm rates.”

The study will capture both information about which clubs, pubs and other venues emergency patient bought their drinks at, as well as which takeaway outlets they were buying from.

“We know there are particular outlets that tend to show up more frequently in terms of driving some of these problems,” Mr Thorn said.

He said if the data showed patterns in where patients were buying their drinks, it would help regulatory authorities and police to talk to licensees about their sales practices, if required.

FARE hopes the study’s results will also provide more evidence of the need for lockout laws in the ACT.

According to FARE, in the 12 months prior to September 2016, police recorded about 60 offences every week involving alcohol in the ACT.

He said the study was the first step in addressing both of these alarming statistics.

“We need better data on what the presentation rates are — there’s a lot of dispute,” he said.

Last year the ACT Government released a white paper on liquor licensing reform, which proposed 3:00am closing times for bars and nightclubs.

The paper also outlined an option to allow venues to serve later, if they paid a hefty extra licence fee.

But the proposal was scrapped in the face of opposition from the Greens, businesses and the community.

Despite this, Mr Thorn said FARE was determined to push with its call for 3:00am lockout laws.

“That is not going to stop us advocating … this is a proven measure that the government should be adopting,” Mr Thorn said.

Mr Thorn said a similar research project in Wales had a dramatic impact on the number of people presenting at their emergency departments as a consequence of too much drinking.

Early data from the study should be available within six months.