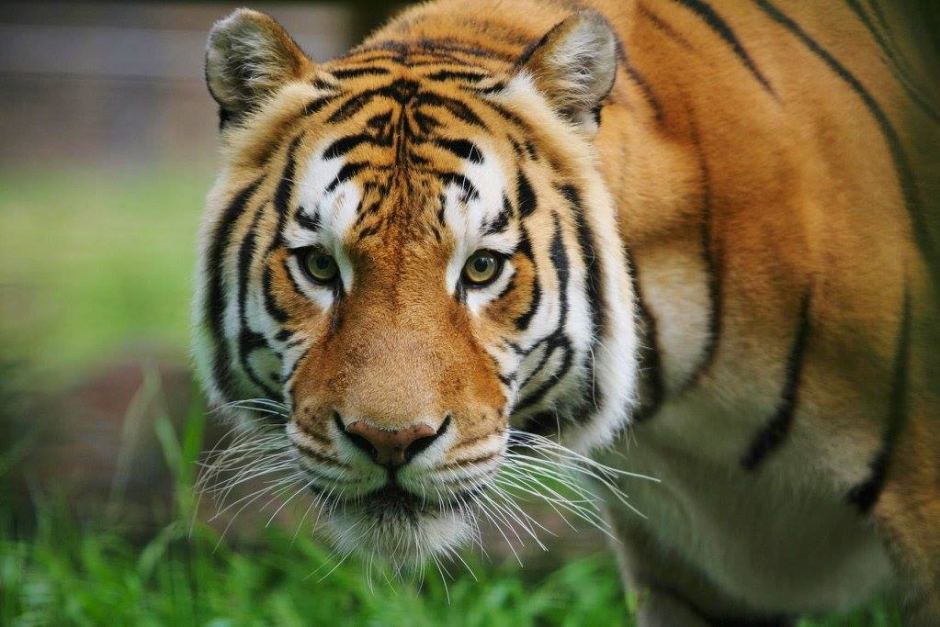 The Bengal tiger at Canberra’s National Zoo and Aquarium, affectionately known as Bakkar, has died.

In a post on Facebook, the zoo said it made the decision to euthanase the 21-year-old tiger on Saturday.

• Ain’t he sweet? The world’s newest baby panda
• What the shape of a dog’s head reveals about its personality
• Adelaide Zoo welcomes 11-month-old pygmy hippo

It said Bakkar had recently begun to show signs of old age but after his health declined rapidly on the weekend the decision was made to euthanase him.

The zoo said every possible measure was taken to maintain Bakkar’s health, comfort and wellbeing.

“It is with great sadness we share that on Saturday we farewelled our beautiful Bengal tiger, Bakkar,” the zoo’s post read.

“His passing will leave a huge void – he was a special favourite to so many staff, volunteers and zoo members.”

The zoo said Bakkar was well-loved by visitors.

“He’d spend most of the days, even when it was cold, over near the viewing window where he could watch the general public, but as soon as people went into the bungalow he’d move there for the night,” the tribute read.

“Although he had access to his den as well, he’d usually stay where the people were.

“He was a great ambassador for his species and helped make a significant contribution in raising awareness about the plight of tigers in the wild.”

Bakkar was born on December 30, 1994 and spent time as a cub at Dreamworld on the Gold Coast before he was relocated to Canberra 11 years ago.

The average lifespan of a Bengal tiger is about 10 to 12 years in the wild and up to 20 years in captivity.