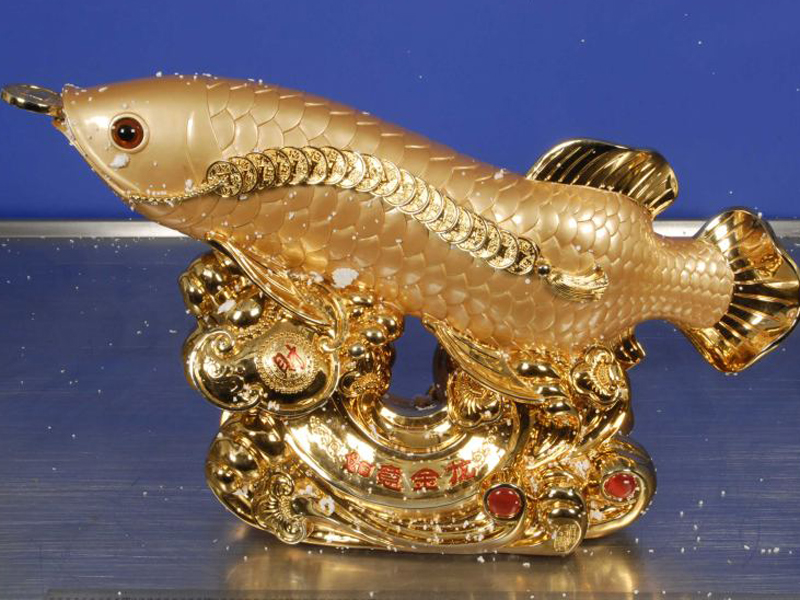 The Australian Federal Police has seized 10 kilograms of the drug ice, intended for a suburb in Canberra, and arrested a Nigerian national in a joint operation with Australian Border Force.

AFP officers said Australian Border Force in Sydney discovered the methamphetamine concealed in statues, which had been imported into Australia from China earlier this month.

The drugs, expected to have a street value of $10 million, were intended for the north Canberra suburb of Kaleen.

ACT police took control of the operation and continued with a controlled delivery of the drugs to Canberra.

On Saturday, officers arrested Nigerian national at the Jolimont Centre in Canberra, when he tried to board a bus to Sydney.

Police said the man had on him the packages that had been removed from the statues.

The 32-year-old man had arrived in Australia in July this year on a student visa.

A search warrant was executed on one of the houses in Kaleen where police said similar packaging and statues were located.

The AFP also seized a car from the property.

The 32-year-old man is due to appear before the ACT Magistrates Court on Monday, where he will be charged with attempting to possess a commercial quantity of an unlawfully imported border controlled drug.

“We continue to work closely with our partners to prevent this destructive drug reaching our streets,” Commander Quinn said.

Something fishy about monster ice bust