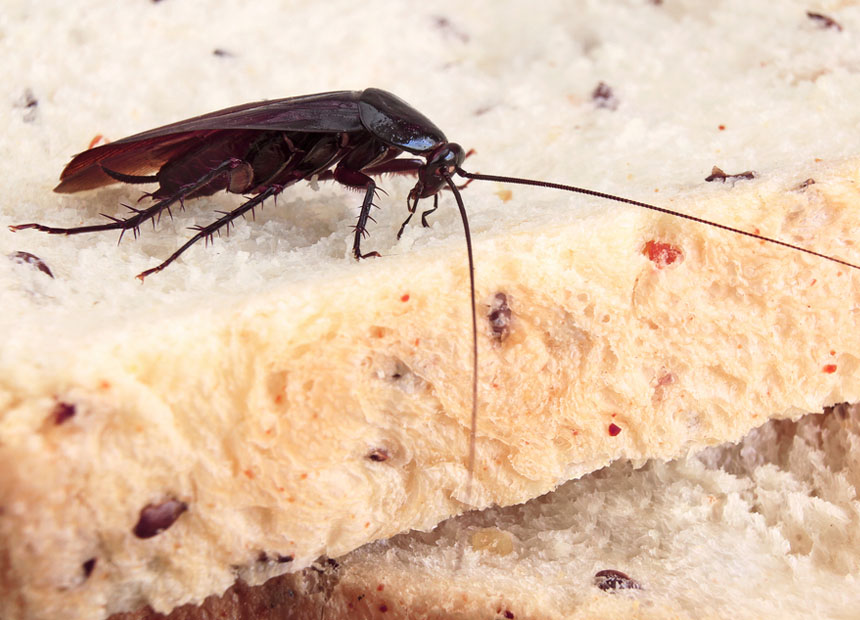 The owner of a Canberra vegetarian restaurant has been fined for refusing to kill a cockroach infestation in his kitchen because he was morally opposed to killing the bugs.

Kingsland Vegetarian Restaurant was fined $16,000 on Thursday after health inspectors found the cockroaches – alive and dead – in the restaurant in 2013, according to a Fairfax report.

Owner Khanh Hoang said he knew about the infestation, but did not do anything about it because pest control involved “killing little insects”.

Defence lawyer Adrian McKenna told the ACT Magistrates Court Mr Hoang was a passionate vegan but accepted his morals had been misguided.

He pleaded guilty to eight breaches of the Food Act, which included food storage in uncovered containers in the dishwasher, and a toilet with no door which opened directly onto the kitchen.

The kitchen walls and floors were also covered in a thick amount of dirt and grease.

Despite the restaurant’s horror history, it has since gone on to win awards, and receives glowing reviews on Google and Urbanspoon.

If you dare to eat there, apparently the curry puffs are amazing – just the right amount of crunch.