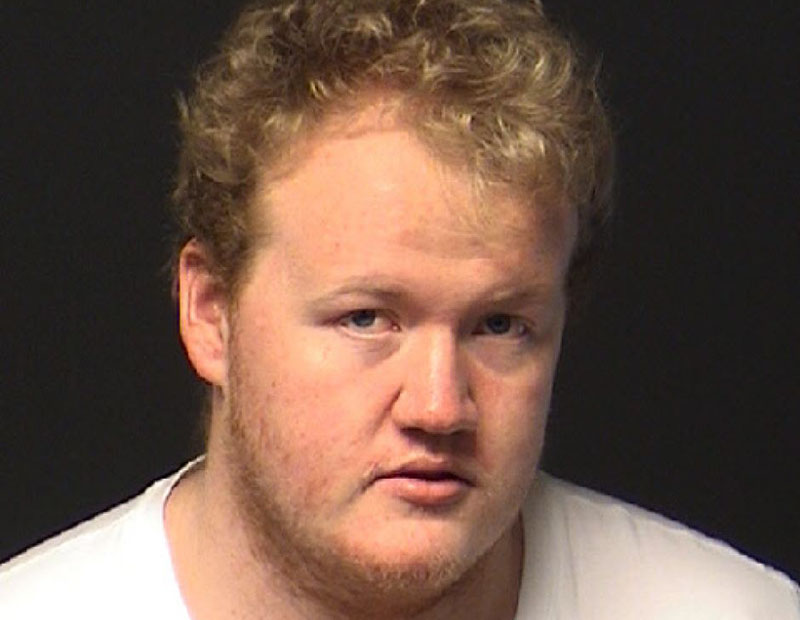 A nine-week-old baby has been found but his father is still missing in the NSW Illawarra region.

Police say the baby is safe and well, but they are concerned for the welfare of Garry Gorden.

Mr Gorden, 25, travelled from Canberra with his baby boy on Sunday and police believe he is in the Wollongong area.

“We want to make sure he’s okay, we’d like him to make himself known to police,” an ACT police spokeswoman said.