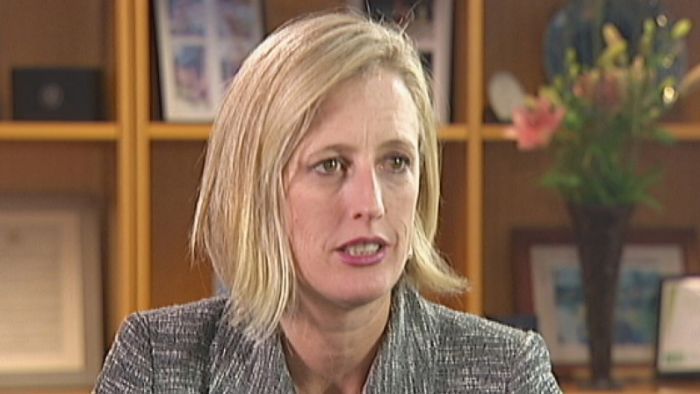 Katy Gallagher says she will resign as ACT Chief Minister in order to stand for a seat in the Senate.

ACT Chief Minister Katy Gallagher has announced she is resigning from the top job next week and will stand for a seat in the Senate.

Ms Gallagher said that since Senator Lundy announced she would not be recontesting her seat, Federal Labor Leader Bill Shorten and Senate leader Penny Wong had both contacted her asking her to join the federal Labor team.

“After much consideration, I have decided that I can use the skills I have gained in my time as Chief Minister to step into the federal arena to stand up for Canberra, defend our city and be a strong local voice for our nation’s capital,” she said.

“This job has never been more important than now.”

Katy Gallagher to resign, run for the Senate