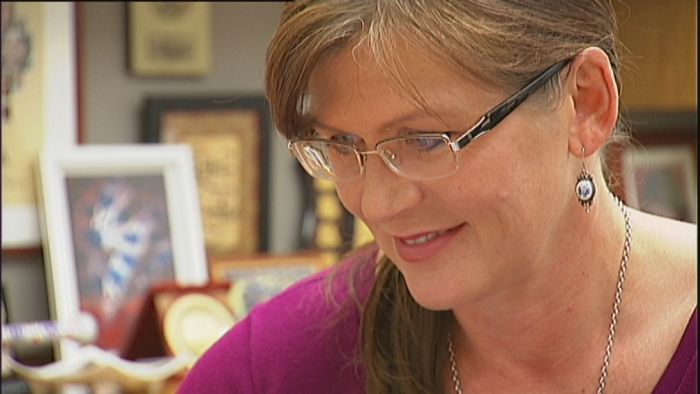 ACT senator Kate Lundy has confirmed her intention not to stand at the next federal election.

The long-serving Canberra-based senator told party colleagues she had reflected on her career and decided to leave politics after 18 years in the Senate.

“This decision has come after a period of deep reflection,” she said in a statement.

“It has been an honour to serve the people of Canberra for almost two decades and to witness the continuing evolution of our city as a wonderful, dynamic and vibrant community.

“I would like to thank the people of Canberra who have put their faith in me to represent their interests in the Australian Parliament for the past seven terms.”

Senator Lundy became the youngest woman in the federal Labor caucus when she was first elected in 1996.

The 46-year-old has spent time on the opposition benches and in government, including a stints as minister for sport and multicultural affairs.

The former federal sports minister in Julia Gillard’s government was criticised for her role in the press conference that described a doping scandal as the “darkest day in Australian sport”.

Senator Lundy has indicated she wants a painless changeover.

“Next March will mark 19 years since I was first elected to represent the ACT in the Australian Senate,” she said.

“I will work with the ACT ALP to ensure a smooth transition over the next six months.”

Competition is expected to be fierce to secure preselection for her safe Labor Senate seat.