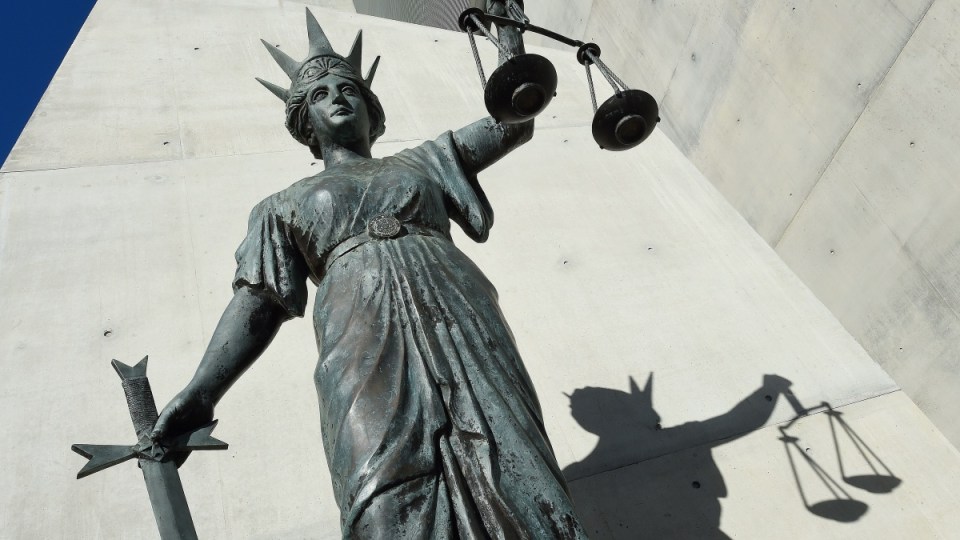 Darryl Young will remain in custody after appearing on murder charges at a court in Proserpine. Photo: AAP

Dragged more than 300m in a horror carjacking, a woman hit her head so hard that her hair was embedded in the kerb.

By the time an unlicensed teenager had crashed the car and left her still hanging out of the vehicle, the woman had suffered potentially fatal third degree friction burns to her body.

The woman revealed the January 2021 carjacking in Brisbane had caused “irreparable” damage after Theo Fewquandie, 19, pleaded guilty to five charges including dangerous operation of a vehicle causing grievous bodily harm.

“I wish I could escape the trauma of it all and pursue my dreams of achieving in my studies, beginning a good career,” she wrote in a victim impact statement read in the District Court on Thursday.

“Rather, I have disfiguring scars that will always be there, that remind me every single moment of every single day of what happened.”

A drug- affected Fewquandie got into a parked car at a Woolloongabba shopping centre after the woman’s partner had left to get food.

Sitting in the passenger seat, the woman didn’t discover it was a stranger behind the wheel until he had driven away.

Once she realised, the woman opened the passenger door to get out but became entangled in the seat belt.

“The defendant was now outside of the car, trapped up against it and part of her body underneath the car,” crown prosecutor Cameron Wilkins said.

CCTV footage was shown in court of the incident.

Fewquandie kept driving while dragging the screaming woman, ignoring members of the public who tried to stop him in the shopping centre car park.

He sped over speed bumps and accelerated away, driving on the wrong side of the road before mounting the kerb with a passing police patrol car suddenly in pursuit.

Decision to leave scene was ‘callous’

After crashing into a wall, Fewquandie jumped out and told a bystander “I’ve just had an accident, I don’t know if she is hurt” before running away.

“His decision to leave the scene was callous and morally reprehensible,” Mr Wilkins said of Fewquandie, who was on bail at the time.

The woman spent 16 days in hospital, undergoing four surgeries after being dragged about 350m.

She suffered “full thickness” or third degree burns to a large portion of her body, requiring skin grafts.

“If left untreated those injuries would have caused death,” Mr Wilkins said of the woman’s friction burns.

The woman also suffered cuts to her head and body, and a fractured foot.

Fewquandie also pleaded guilty to serious assault after spitting “blood or saliva” into the eyes of a Brisbane hospital security officer in the early hours of the same day of the carjacking.

The matter was adjourned to July 7 so hospital records could be obtained regarding his assault offence.