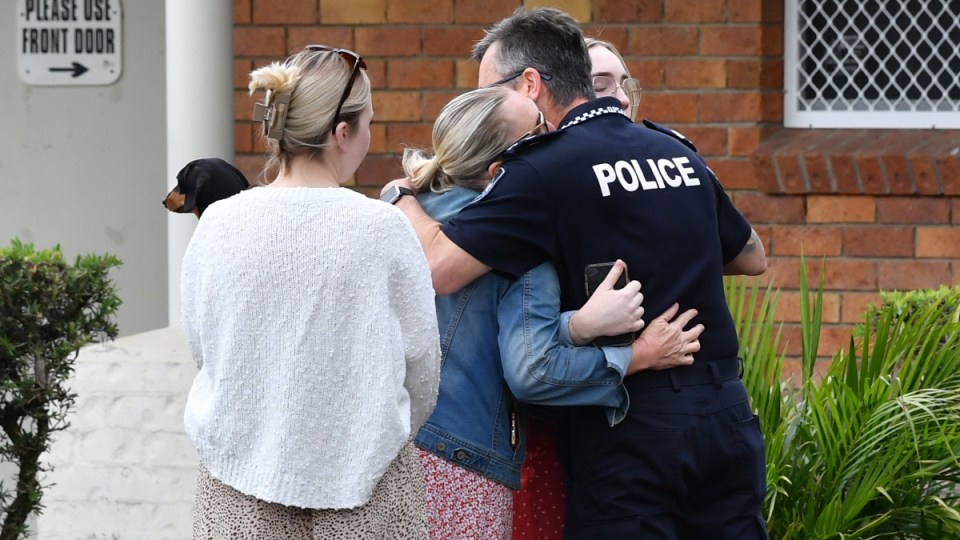 A second woman being sought by Queensland Police over the hit-and-run death of an officer has handed herself in.

The woman, 33, from Caboolture, was charged with murder, arson and unlawful use of a motor vehicle.

Senior Constable David Masters, 52, died on Saturday after being struck on the Bruce Highway at Burpengary by a suspected stolen car.

The car was later found burnt out in semi-rural Moodlu, about 17 kilometres from where Senior Constable Masters was killed.

Police will allege the woman was the driver of the car which fatally struck the officer.

She surrendered into custody at the Caboolture Police Station shortly before midnight on Tuesday and will appear in Caboolture Magistrates Court on Wednesday.

Earlier this week, a 24-year-old woman, who was allegedly a passenger in the car, was charged with murder, arson and unlawful use of a motor vehicle.

Kari O’Brien, from Morayfield, was not present in Caboolture Magistrates Court on Monday when her case was heard.

Her matter will return to court on August 2.