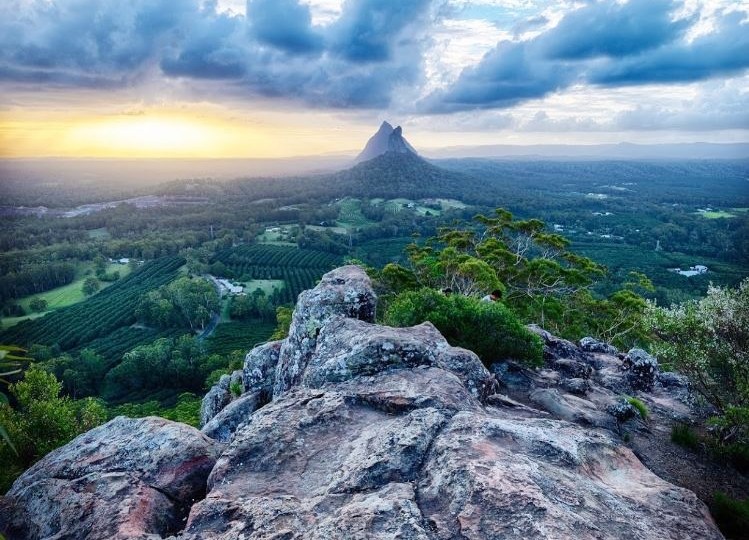 A rock climber is feared dead after falling 40 metres from a mountain on Queensland’s Sunshine Coast.

Paramedics were called to the scene at about midday on Saturday, of what has been described as “a significant fall”.

The man, aged in his 20s, fell while climbing Mt Ngungun, the sixth-tallest peak in the Glass House Mountains.

A rescue helicopter was called as Queensland Fire and Emergency Services and SES volunteers assisted multiple paramedics at the scene.

They said the incident is believed to be a rock-climbing accident.

Mount Ngungun is the sixth tallest of the Glass House Mountains, standing at about 250 metres.