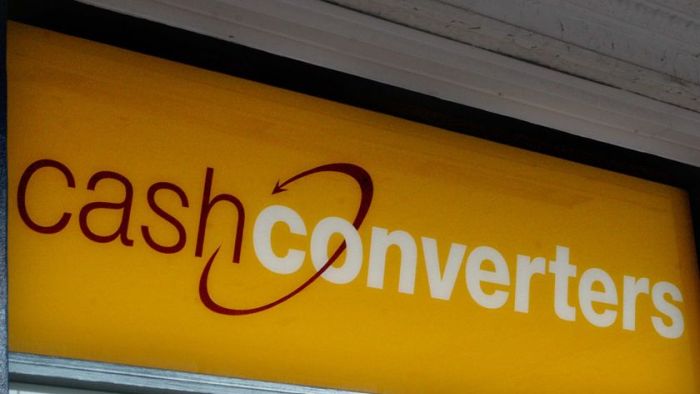 Cash Converters will pay $42.5 million into a fund for about 68,000 Queenslanders as part of a class action settlement. Photo: AAP

Cash Converters has agreed to pay $42.5 million to settle a class action against the company on behalf of Queenslanders who took out consumer credit loans with the payday lender.

The company on Monday said it would pay members of the class action $32.5 million within 21 days of execution of the deed of settlement and an extra $10 million by September 30, 2020.

As a condition of the deal, Cash Converters did not admit liability.

The Lynch Settlement, agreed and announced to the ASX on Monday, is named after the lead plaintiff, disability pensioner Sean Lynch.

“More than 60 per cent of the people involved in this case have annual incomes of somewhere between $12,000 and $35,999, so these type of loans are often a last resort and the type of compensation we have secured for them today is extremely meaningful,” lawyer Miranda Nagy said.

Cash Converters shares surged 30 per cent to 19.5 cents at 1105 AEDT following the announcement. However, they remained at about half their value of two years ago.

The settlement must be approved by the Federal Court before it can become final.