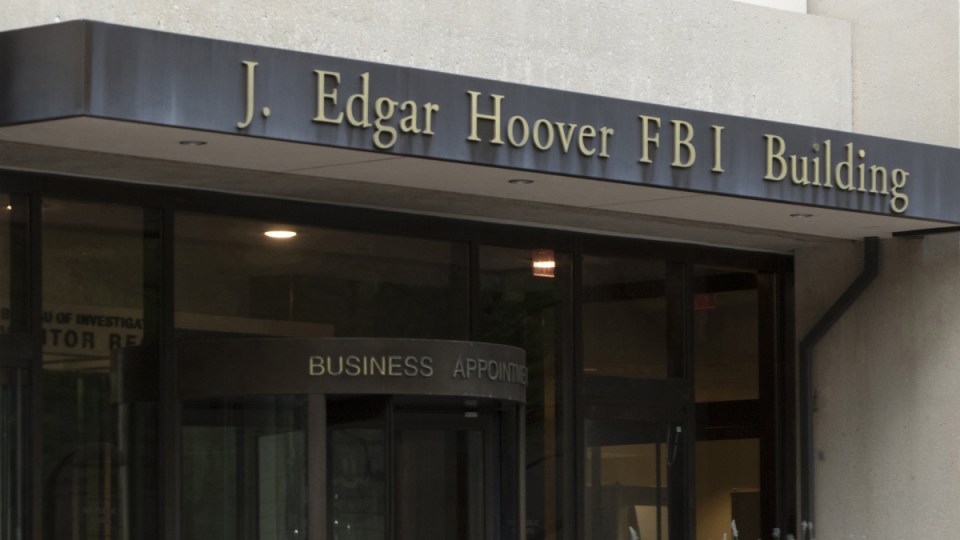 A Queensland man has launched a legal battle against the FBI over claims it caused the international sale of a giant mystery diamond to fall through. Photo: AAP

A Queensland man has launched a legal battle against the FBI over claims inaction by the US law enforcement agency caused the sale of a massive diamond to fall through.

Wayne Edward Cross claims a post on a website caused him to miss out on an $18.5 million share of the potential sale of the diamond – described in the statement of claim to the Federal Court as among the largest ever to be discovered.

The proceeds of the sale were to fund the “establishment of a museum to house ancient jewellery treasures of China”.

It is alleged an agreement was reached between a company called Empire Group New Zealand to buy a white diamond weighing in at 1034.55 carats from a Hong Kong-based entity called International Alliance Environmental Protection Global Investment Holdings in 2013.

Both groups had agreed to use the proceeds of an expected $US600 million pay day from the sale of the diamond to set up the museum, the documents state.

The claim does not explicitly state who owns the diamond.

In the agreement, Mr Cross was to receive a $18.75 million cut of the sale.

Mr Cross is a vice-president of Empire Group New Zealand, where a man named Christopher Wolf Crutcher was president, according to the documents.

It is claimed the sale fell through when a man, named as Brian Bjerring Jensen, allegedly posted a note on the Empire Group website which suggested the website had been “seized by the FBI”.

“This website, all content and documents along with any email correspondence, belonging to Empire Group New Zealand LP and all companies affiliated under the direction of Mr Christopher Wolf Crutcher, US passport number 712050148, has been seized by the FBI,” the post, which included the bureau’s seal, apparently said.

Mr Crutcher saw the post more than a week after it was made and asked Mr Jensen to remove it, but he refused, documents state.

The post was patently fraudulent, according to the claim.

In June 2013 Mr Crutcher apparently went to the FBI’s Hong Kong offices and “demanded that it take steps to have the said notation taken down”.

Despite the demands and threats of legal action against the FBI, the post was not removed.

As a result, potential diamond buyers allegedly ended their negotiations with the Empire Group.

The documents claim the negotiations fell through as a direct result of the “infection” of the fake FBI post, that the FBI did nothing about.

Had the post been taken down, Mr Cross would have received the $18.7 million proceeds of the sale, according to the documents prepared by Brisbane-based barrister David Rodger Edwards.

The application was served to the FBI via the US Embassy in Canberra.

The case was mentioned in Brisbane on August 22 and adjourned to a date to be set.