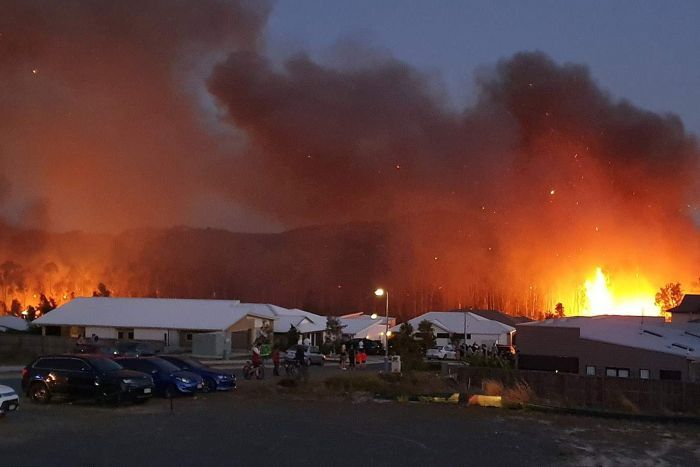 What was once considered an “extreme” Queensland bushfire season should now be expected every year, firefighters say.

Queensland has endured an early-season bushfire emergency this month after hot and dry conditions and strong winds fuelled dozens of blazes, which destroyed 17 homes mostly in the state’s south.

The threat of the fires eased last week, but about 30 fires continue to burn across the state.

Encountering such difficult conditions early in the season would previously have been considered abnormal, Queensland Fire and Emergency Services says.

But the recent seasons have firefighters rethinking what should be considered normal.

“I don’t think we’d be doing our job if we weren’t prepared for the season to be what we used to think of as extreme,” QFES acting deputy commissioner Neil Gallant told the ABC.

Mr Gallant said “you’ve got to accept” the climate is changing.

“We’ve got to be prepared for a different fire season, a different range of climate extremes, he said.

“We’d be not doing our duty if we didn’t at least consider that’s now the new norm.”

Officials have warned some fires could burn for months because the ground is bone-dry in inaccessible terrain and there’s no significant rain in sight.

Firefighters are bracing for tough conditions to return this season with above average temperatures expected this summer.