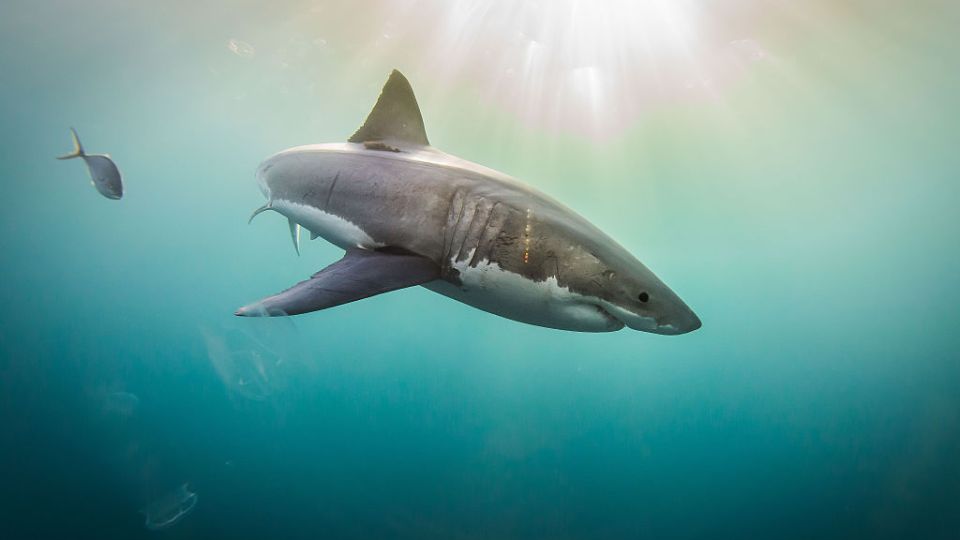 The Queensland government wants the federal government to change a law so it can continue to bait and kill sharks at the Great Barrier Reef. Photo: Getty

The Queensland government wants the federal government to change the law so it can continue baiting and killing sharks at the Great Barrier Reef.

It comes after the state government lost a Federal Court appeal for the right to use baited hooks to catch and kill 19 shark species on the world’s biggest coral reef.

“We fought this in the courts because we simply believe that human life must be prioritised over the lives of sharks,” Premier Annastacia Palaszczuk told parliament on Thursday.

“The decision effectively means that the program would become a catch-and-release program within the marine park.”

The State Government will remove all shark drumlines from the Great Barrier Reef after losing a Federal Court appeal to keep its controversial program. @sophiej_bailey #qldpol #7NEWS pic.twitter.com/icCtsHLpoS

It was appealing the Administrative Appeals Tribunal’s decision in April to uphold a Humane Society challenge to the measure.

Queensland Agriculture Minister Mark Furner called on the federal government to make changes to federal legislation to allow the program to keep running and deal with the “man-eating” sharks.

Marine campaigners say the court decision is a win for wildlife.