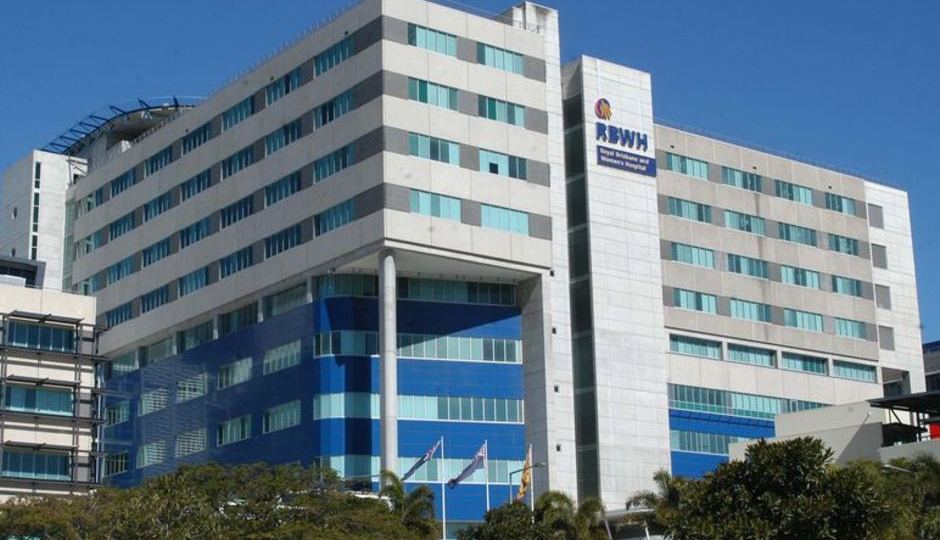 The Refugee Action Collective understands he is at the Royal Brisbane and Women's Hospital. Photo: ABC

A refugee advocacy group says an asylum seeker has been flown to Australia for medical treatment after a self-harm incident on Nauru.

The 36-year-old suffered severe burns when he set himself alight in his room in front of a mental health doctor on Friday morning.

The group’s spokesman, Ian Rintoul, said it took 24 hours for the man to be transported.

“We are quite worried … it seemed to be a very long time to get the plane to Jamal to get him off Nauru to Australia to get the help that he needs,” he said.

“We know on other occasions actually that kind of delay has ended up costing people’s lives.”

The Department of Home Affairs confirmed an asylum seeker received treatment for self-harm on Nauru, but would not say whether the individual had been airlifted to Australia.

A Queensland Health spokesman told the ABC to “speak to [Home Affairs] about the patient” but would not comment on the man’s condition.

Mr Rintoul said there was a serious mental health crisis on Nauru and the incident highlighted the need for urgent resettlement action.

“This is a direct result of people being held on Nauru for so long,” he said.

A spokeswoman for the Department of Home Affairs said the Australian Government worked closely with the Nauruan Government to “ensure transferees continue to be provided with specialist and wide-ranging health, welfare and support services”.

“Health care in Nauru is available 24 hours a day and includes emergency and telehealth services,” she said.

The ABC has contacted the Pakistan High Commission and the Royal Brisbane and Women’s Hospital, where Mr Rintoul understood the man was being treated, for comment.