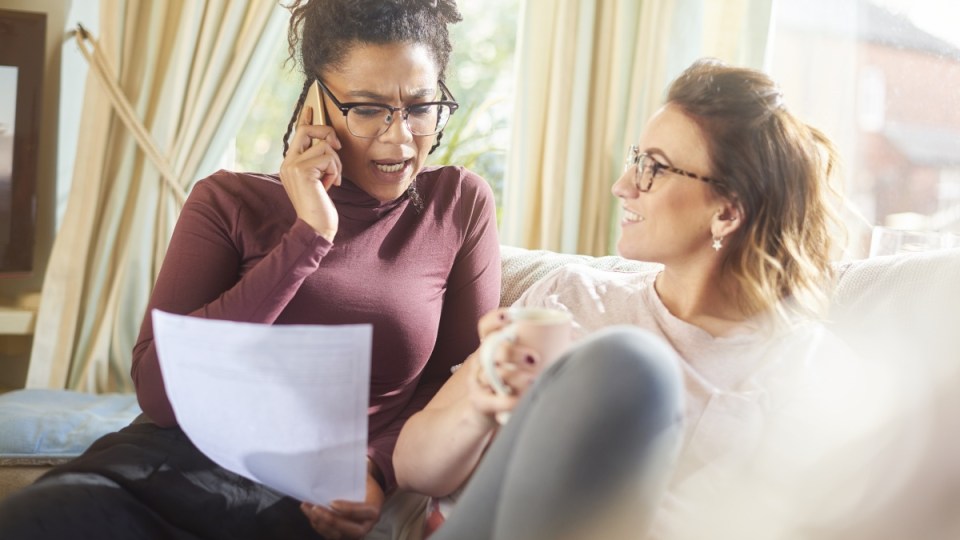 The Queensland Competition Authority (QCA) released its determination for 2018-19 on Thursday. Photo: Getty

Power bills in regional Queensland will fall by $20 a year for the average household, the regulator has determined.

The Queensland Competition Authority (QCA) had earlier predicted $35 savings, but revised it down in its 2018-19 determination released on Thursday.

The savings will affect 700,000 regional Queenslanders – who are only serviced by state government-owned Ergon Energy – and have no impact on the populated southeast coast.

QCA has the power to set notified prices in regional areas where Ergon Energy is the only provider.

In a statement on Thursday, QCA chair Roy Green said household savings were revised down from $35 because of an increase in costs related to the federal government’s Renewable Energy Target (RET).

“A decline in network costs is the main reason for the tariff decreases,” Professor Green said.

Energy Minister Anthony Lynham said it represented the largest fall in prices in a decade.

“This is the second time in three years that households and small businesses will see a cut in their power bills.”

The solar feed-in tariff for regional Queenslanders will be cut by 7 per cent to 9.369 cents per kilowatt hour, meaning households with solar panels will get less back.

Prof Green said it was lower than last year’s 10.102 c/kWh primarily because of a reduction in wholesale energy costs.

“This reduction is mainly driven by the expected entry of approximately 5000 megawatt of solar and wind generation into the National Electricity Market.

“Our consultant, ACIL Allen, also attributed the reduction to the Queensland government’s directive to Stanwell in June 2017, which required Stanwell to put downward pressure on prices.”

Opposition says the prices are not a win

Dr Lynham said the Palaszczuk government was committed to keeping power bill increases below inflation over the next two years.

The government’s Affordable Energy Plan initiatives include the EasyPay Reward of $75 for regional households and $120 for regional small businesses if they adopt Ergon Energy’s monthly direct debit e-billing.

“All Queenslanders, if they haven’t already, also will receive a Queensland government $50 dividend on their power bill,” Dr Lynham said.

“We are stabilising our electricity prices for the benefit of all Queenslanders.

“We have been able to do this and will continue to do so, because we own our assets.”

The opposition called on the government to open up regional Queensland to the market.

“It’s not fair that people in regional Queensland can’t choose who they buy their electricity from.”