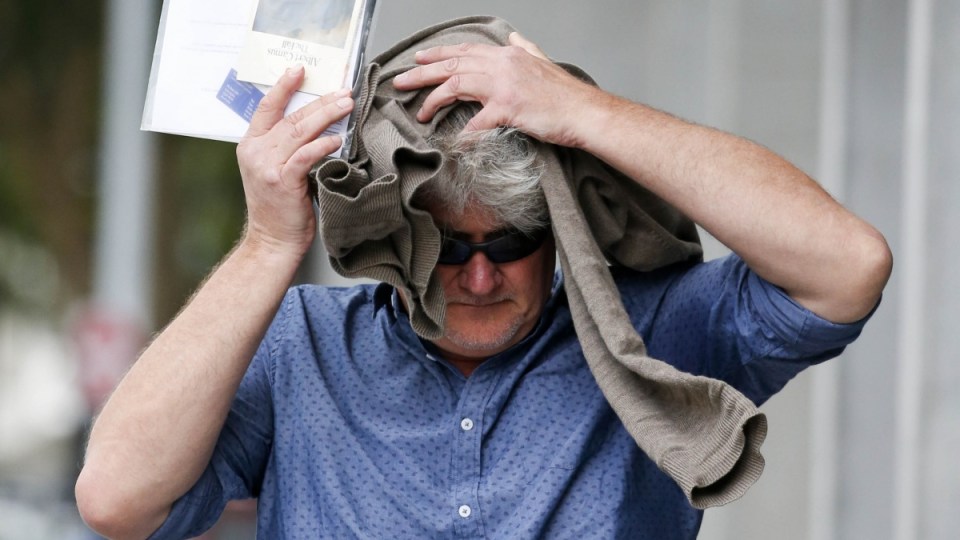 Thomas Lang has been sentenced to life in prison over the stabbing death of Maureen Boyce. Photo: AAP

Thomas Chris Lang has been sentenced to life behind bars for the stabbing murder of Brisbane socialite Maureen Boyce in October 2015.

They agreed with the prosecution that Lang killed Ms Boyce in a “jealous rage” while he was staying at her luxury unit.

The 68-year-old former model was found in her Kangaroo Point home on the morning of October 22 with a cooking knife so deeply embedded in her abdomen part of the handle was inside her body.

Lang had pleaded not guilty, but the jury rejected Lang’s claim that Ms Boyce became distressed the night she died, threw her phone over the balcony and later committed suicide.

They found he lied to police about what happened to cover up for the fact he stabbed her through her bed sheet with such force she was impaled to the bed.

The court heard the knife was protruding from her back.

“Police have done a wonderful job. I thank the court for its wisdom, intelligence and dedication,” he said.

He said Ms Boyce was “a wonderful person, mother and wife – not just a socialite”.

Her son Zachary Boyce said she was taken “in the cruellest way possible”.

“I will never be the same again.”

-With AAP and ABC